Montevideo is a relief for those who find Buenos Aires too hectic. But that isn’t to say it’s a mini Buenos Aires either. It has its own charm, from the miles of easily accessible beaches within walking distance from nearly anywhere in town to the crumbling beauty of the old city (don’t walk around there at night). Buskers ride the bus for free–Sinatra-like crooners and folk guitarists alike. Construction workers have an asado over an open flame on the side of the street. Cyclists fill their mate flasks as they ride, passing horse-and-cart garbage men in this modern city that feels much smaller than it is. 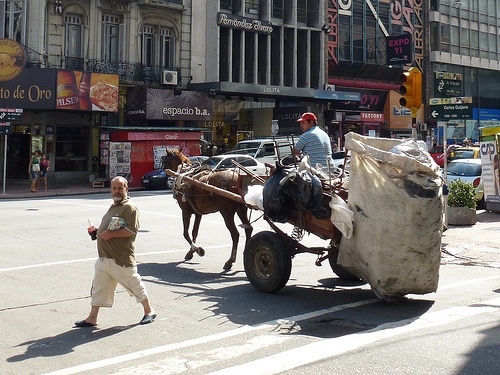 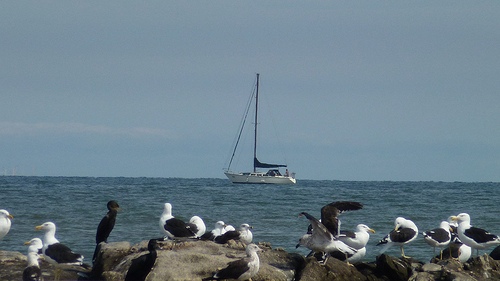 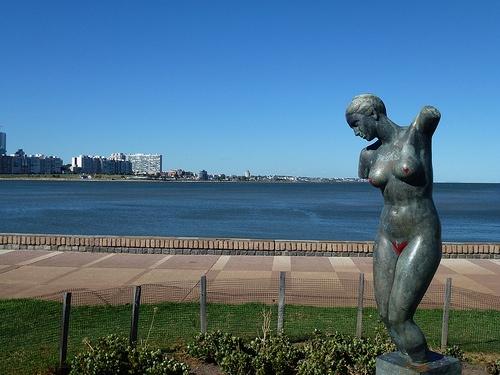 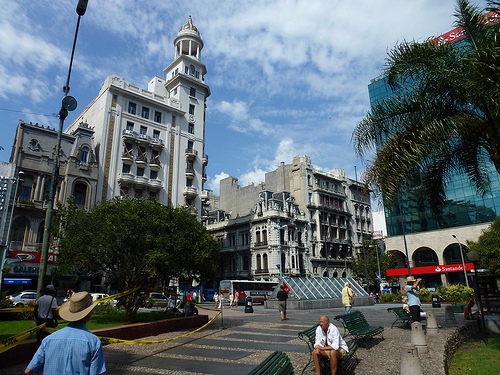 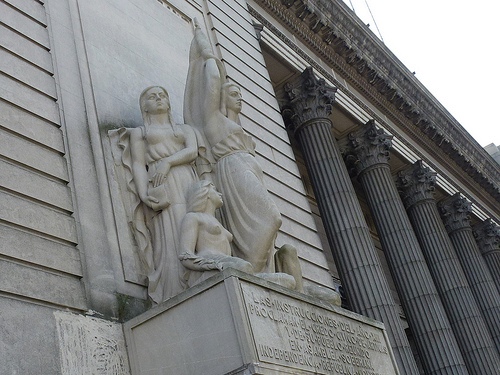 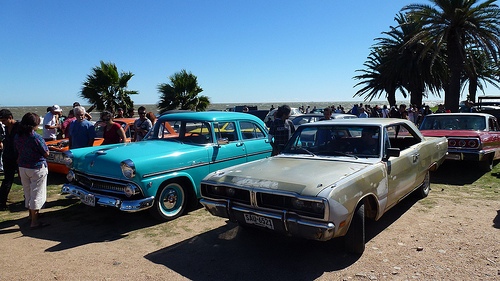 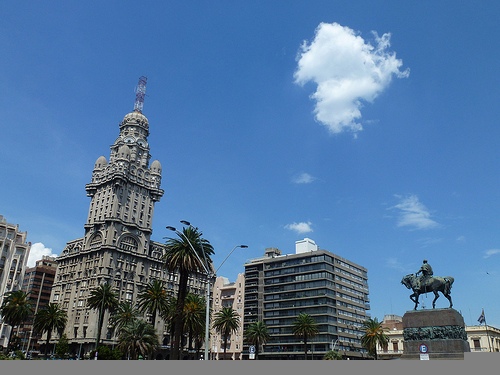 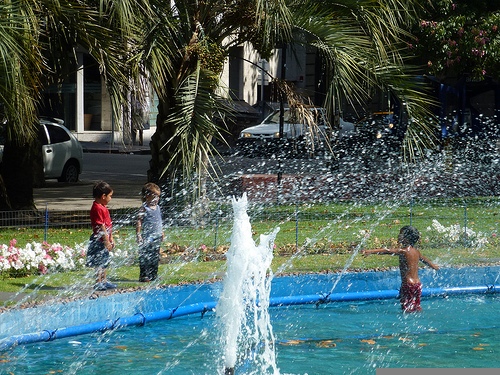 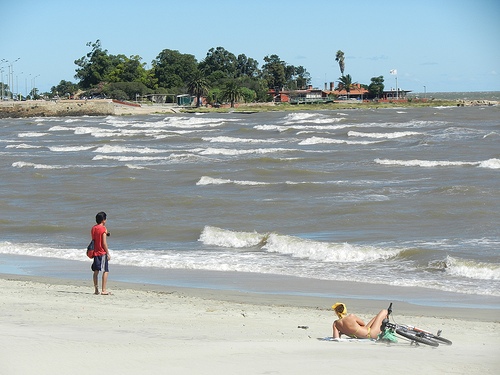 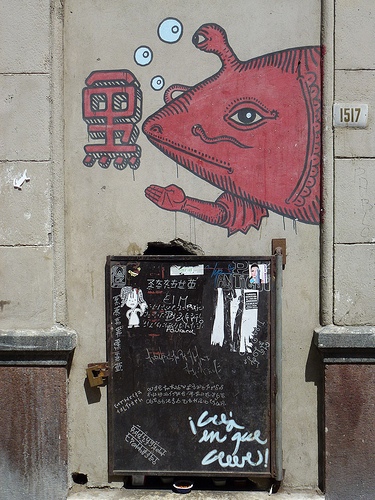