We visited three wineries in Argentina (two in Mendoza, one in Cafayate) and one in Chile (near Santiago). The experience at each one was quite similar; a tour of the processing area and/or wine cellars and vineyards, then a tasting of a few wines followed, of course, by a trip to the gift shop (compare them to the bodegas we visited in Bolivia).

Some varieties of grapes had already been harvested when we visited Mendoza at the end of March. 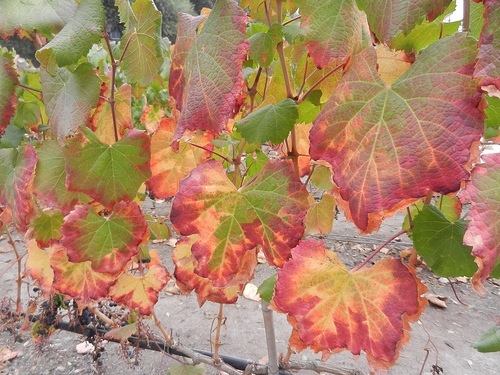 Our tour left at 2pm and included transport and a guide, with visits to two different wineries and an olive oil factory (as well as English-speaking guides at each location).

Bodega Dante Robino is fairly big, producing reds and whites for national and international consumption. As we were shown around, we were told how they make use of various technological processes to speed up production and increase yield. We got to try two reds and a sparkling white (which was too champagne-like for my tastes). There wasn’t that much explanation about the wines themselves and the whole tour was a little impersonal.

When we reached Bodega Cavas de Don Arturo, it was a totally different story. The guide here was well-trained and knew just how to draw us in with anecdotes about Don Arturo and his family. Processing and production are done as naturally as possible, without the use of chemicals. It may have been my imagination, but the wines we tasted here really did seem better for it (and apparently it’s the chemicals that cause a hangover, not the alcohol…hmm…). We were given four different kinds, with a full explanation of each, as well as a ‘how to’ of wine tasting. This was easily my favourite winery.

Whilst on a tour of Quebrada de las Conchas, we didn’t realise that we were going to stop in at a winery in Cafayate.

Like Mendoza, the region is very dry and needs complex irrigation systems for the vines. This area is especially well-known for Torrontés (a white grape variety). As whites go, it wasn’t bad but I still preferred the reds. 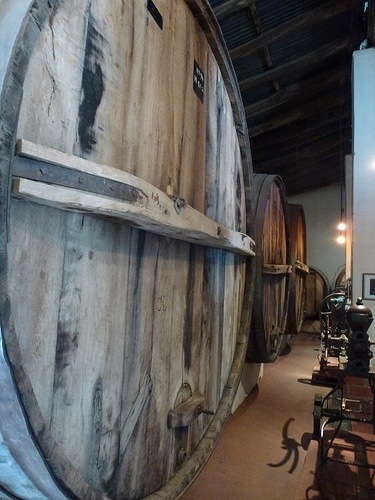 The bodega we visited is similar in size to Don Arturo’s, although it was more of just a tasting experience than a full-blown tour (they have a nice looking lunch menu, although we had to eat elsewhere).

In Santiago we decided to skip the tour group and go ourselves to the Concha y Toro winery (but we still, understandably, had to join a tour once we arrived). The grounds of the Concha y Toro estate are really beautiful…and big! Depending on how you count – acres of vines or gallons produced – it’s the second or third biggest in the world (the other two are E&J Gallo and Fosters).

Concha y Toro produces the Casillero del Diablo line of wines (which happens to be the only decent wine we could find in 7-11 in Taiwan). We were taken into the ‘Devil’s cellar’ and left in the dark while a dramatic voice explained the legend behind the name. I won’t spoil it by telling you. 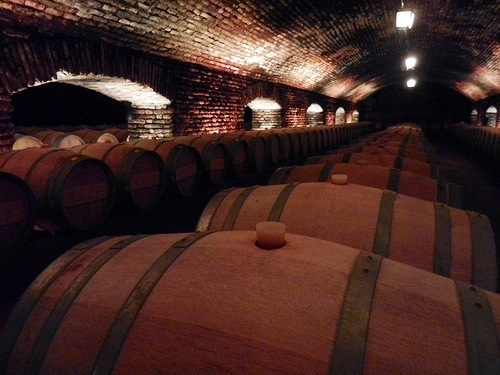