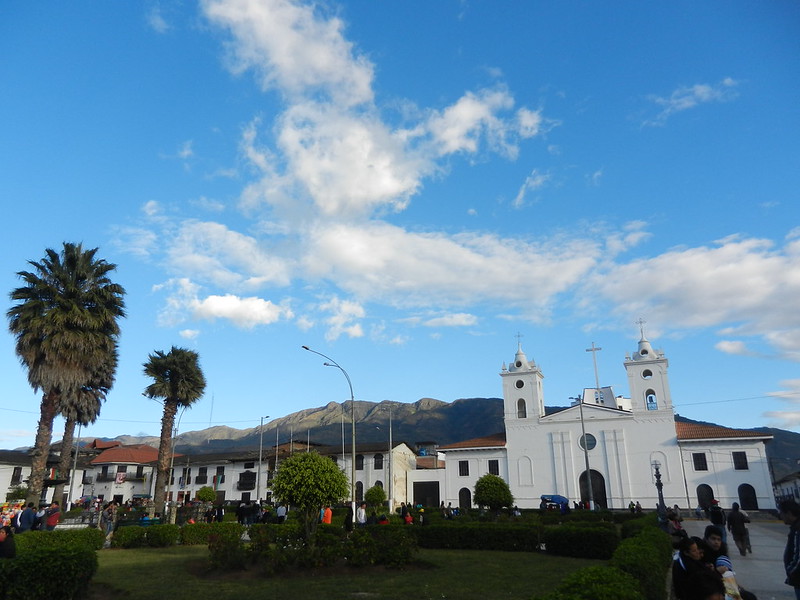 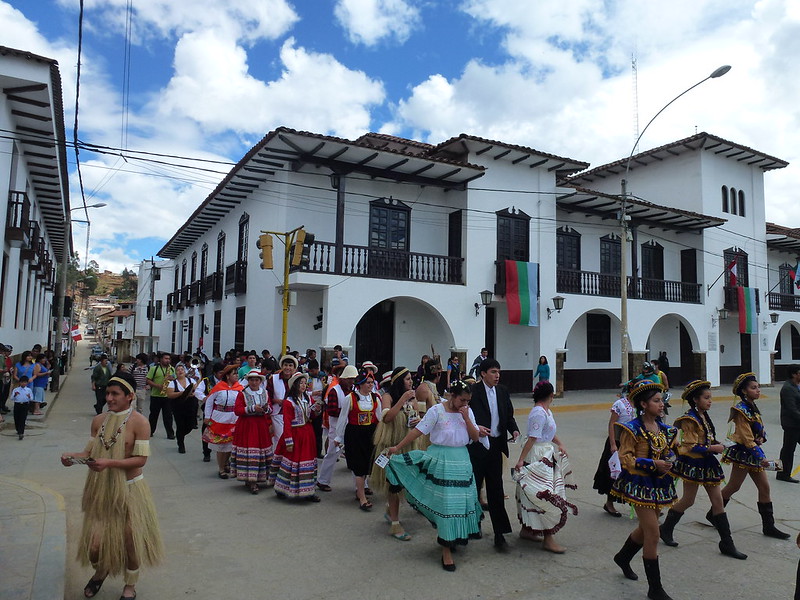 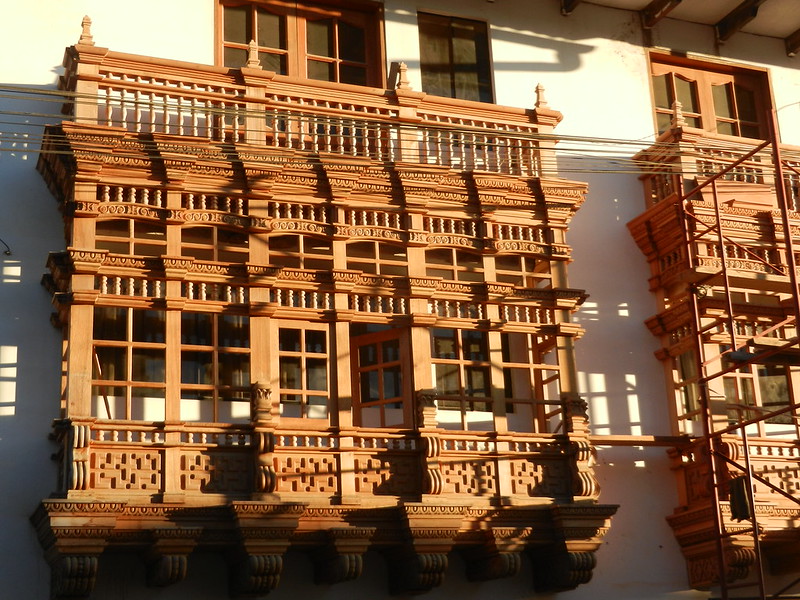 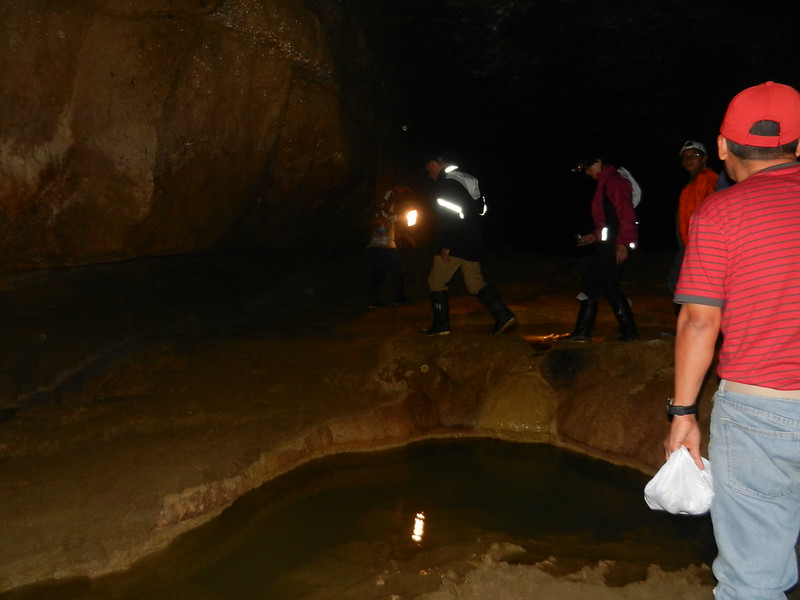 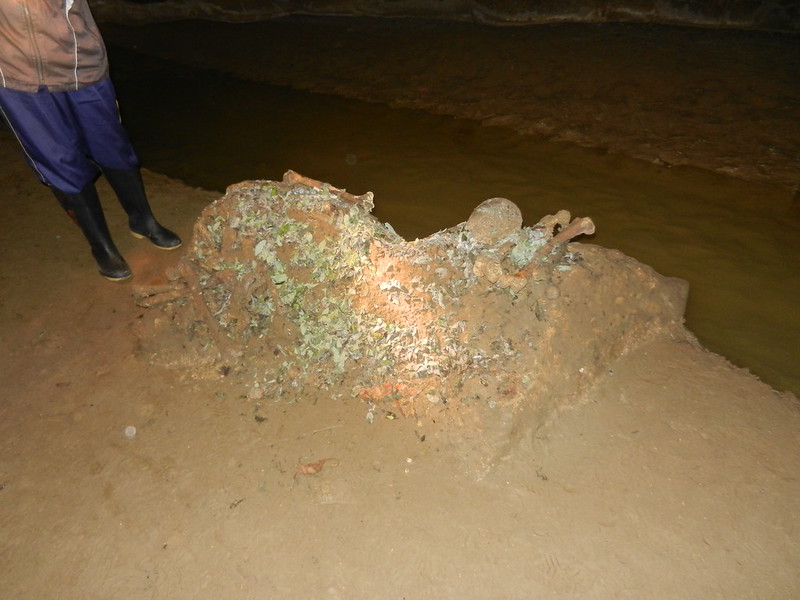 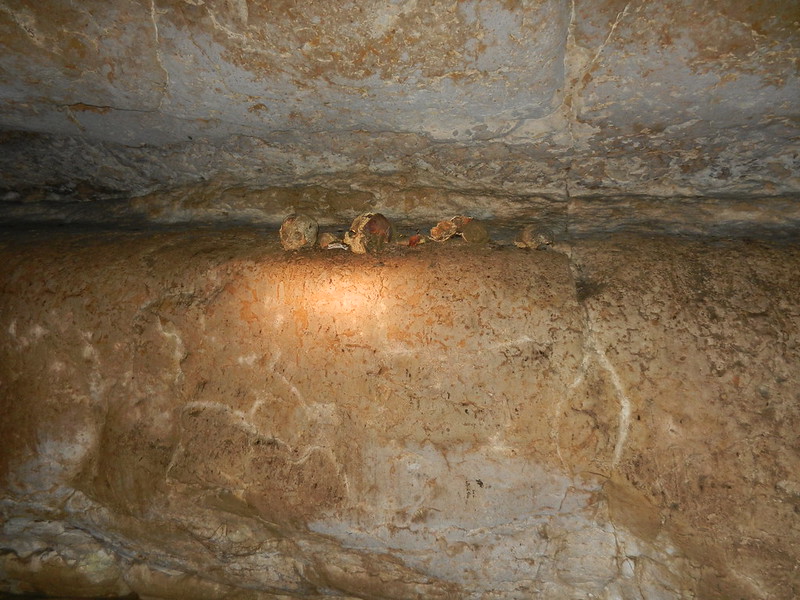 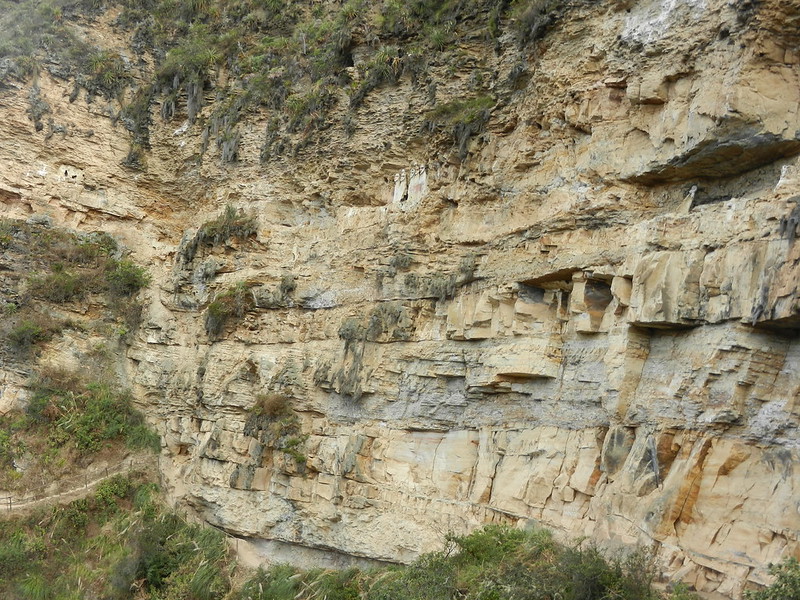 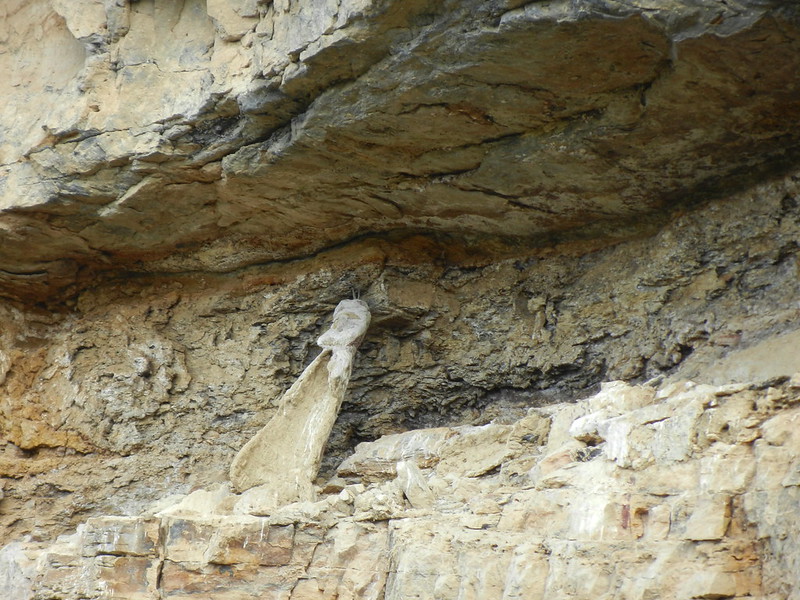 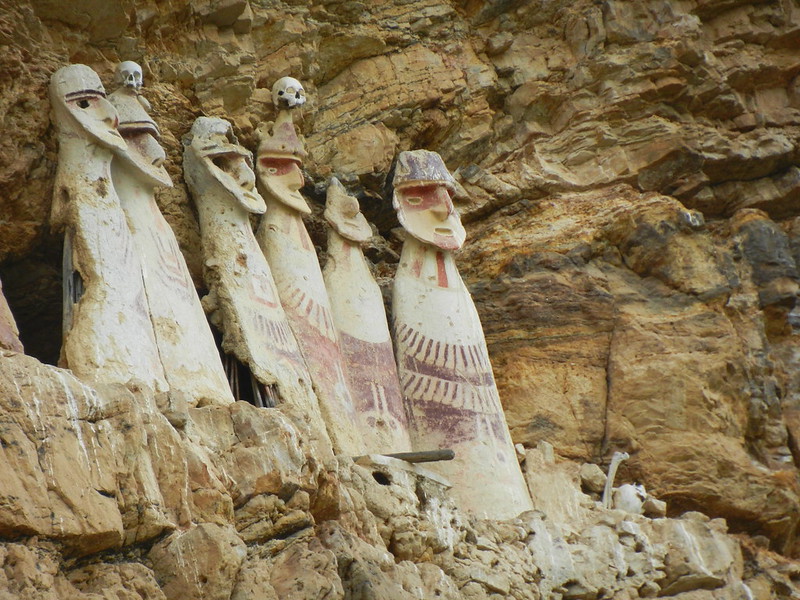 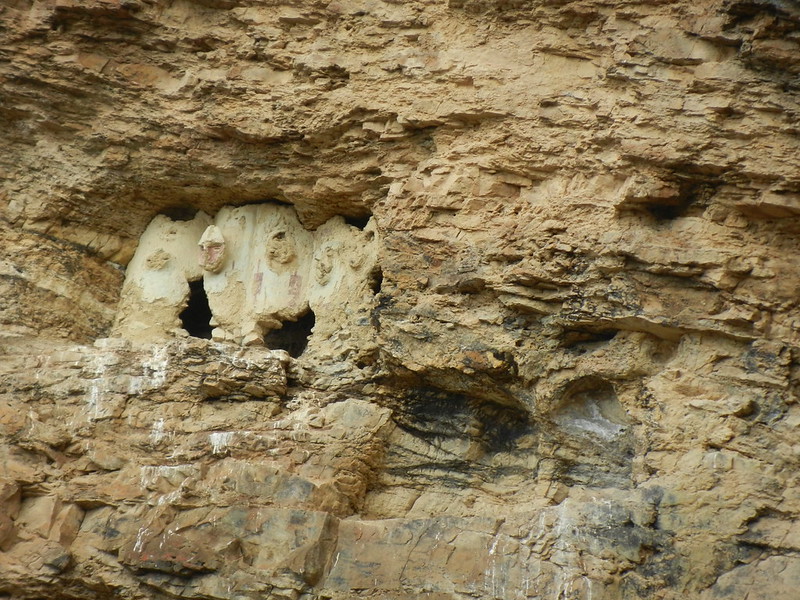 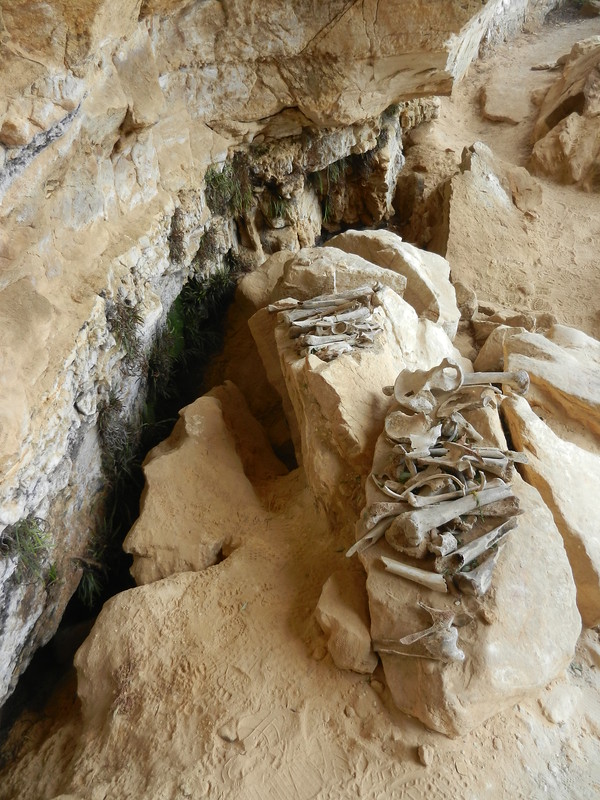 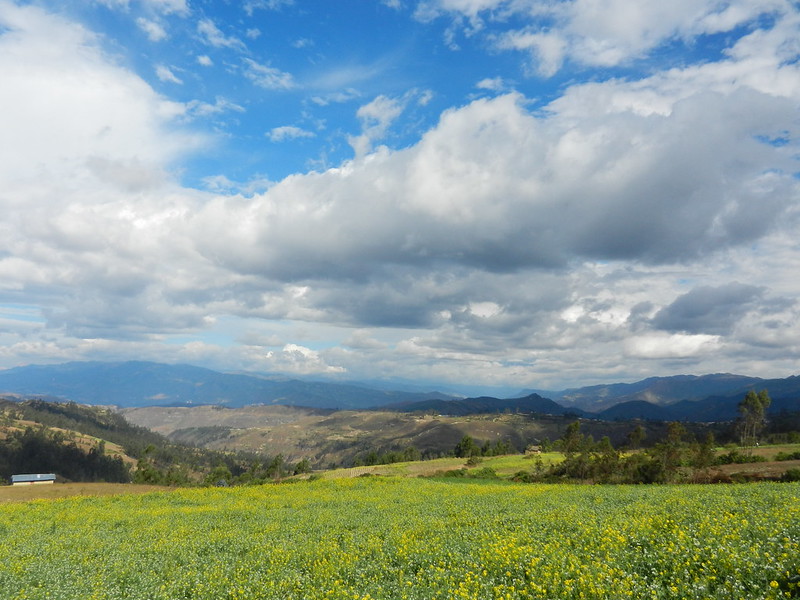 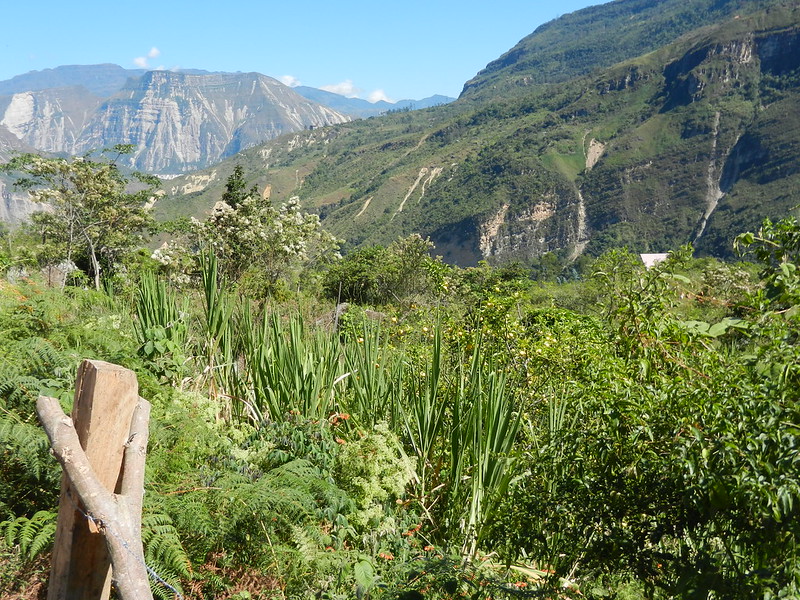 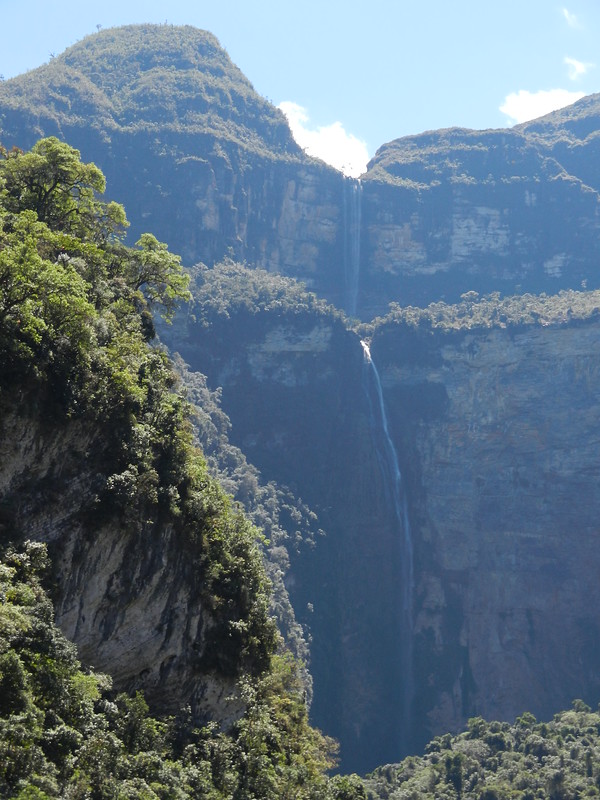 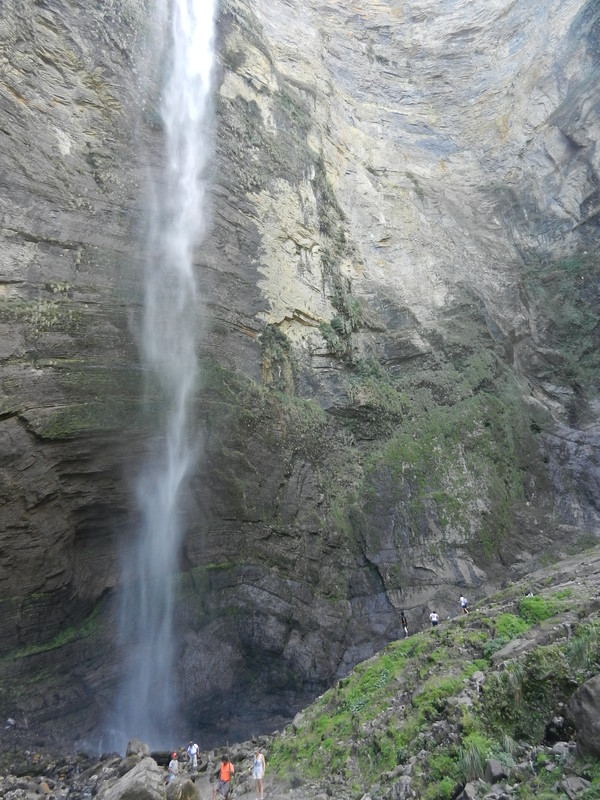 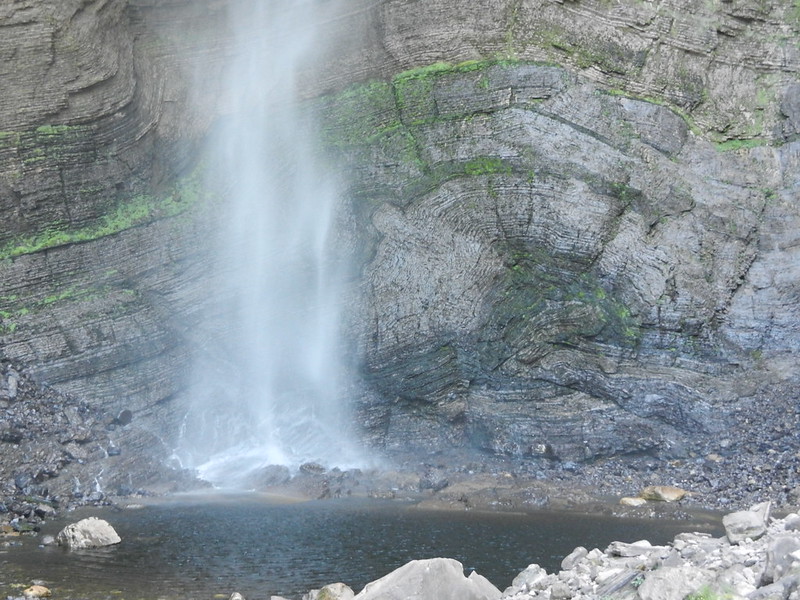 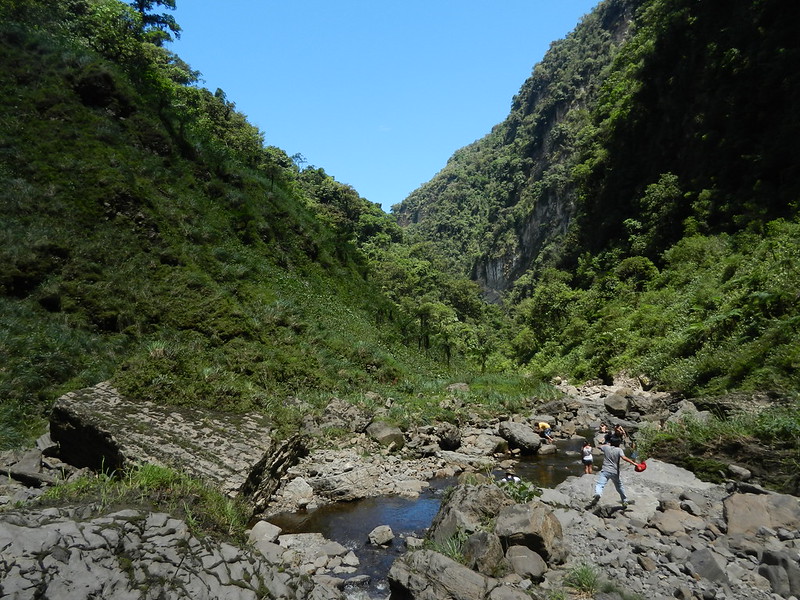 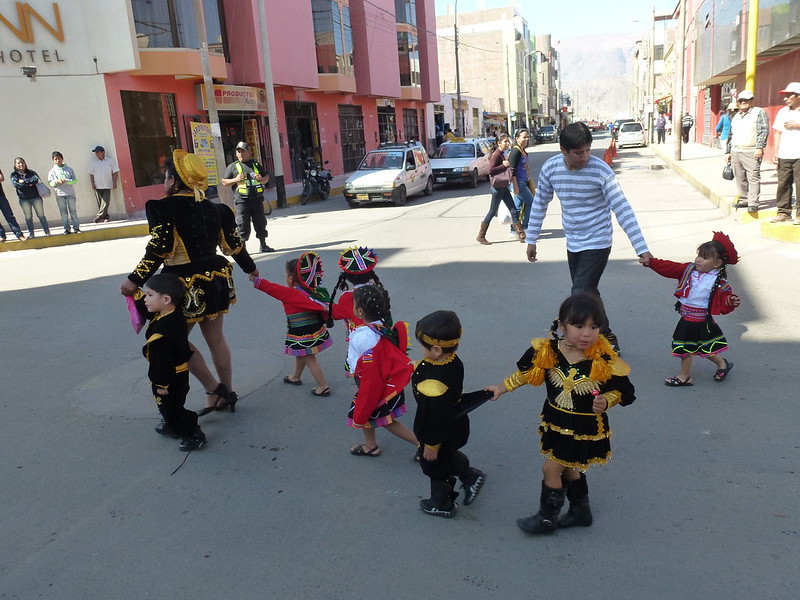 Music is everywhere in South America. Literally everyone can dance, sing or play a musical instrument well. I guess starting young helps. These tiny dancers were performing in a street parade in Nasca, Peru. 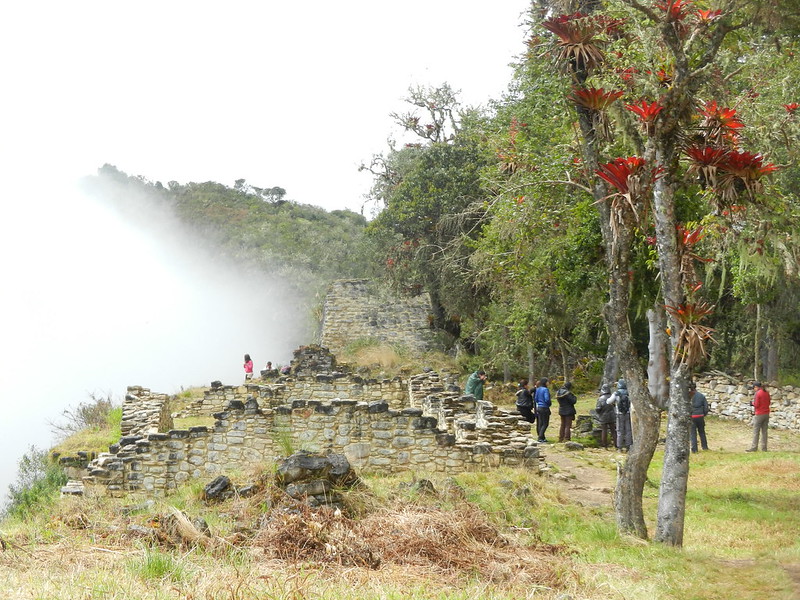 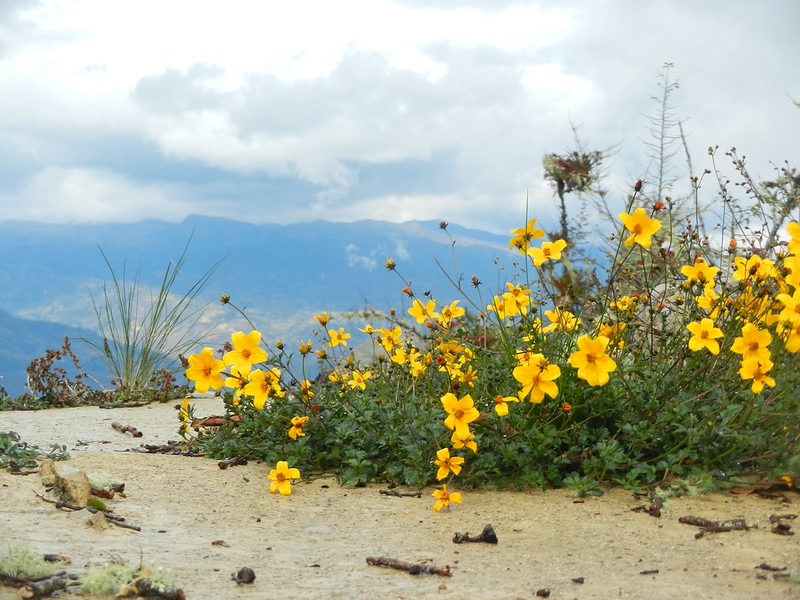 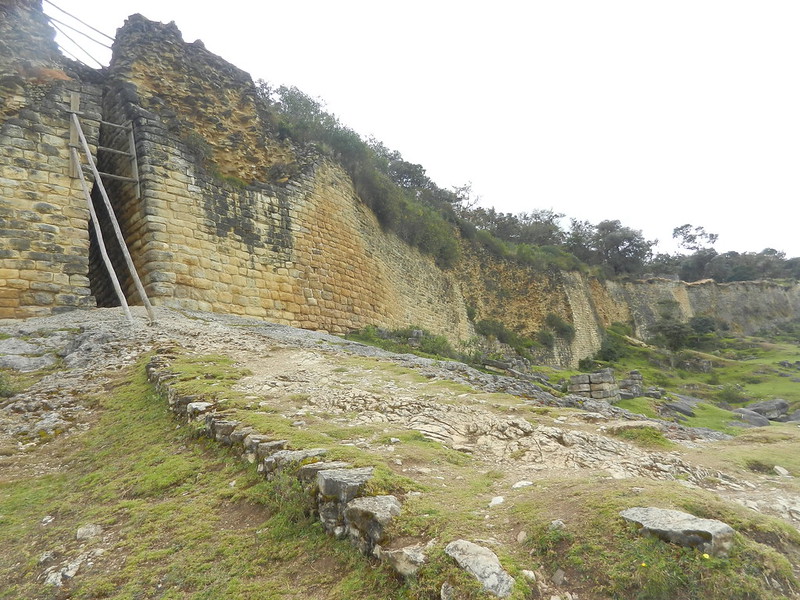 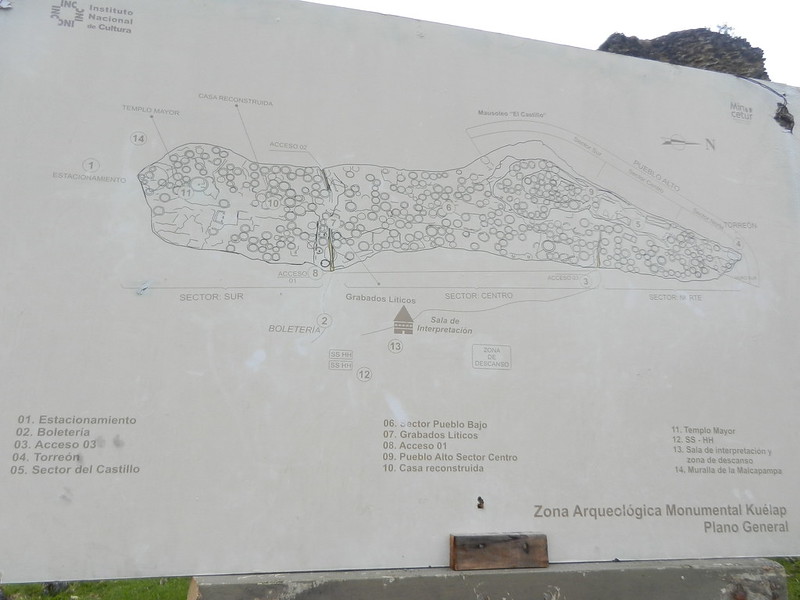 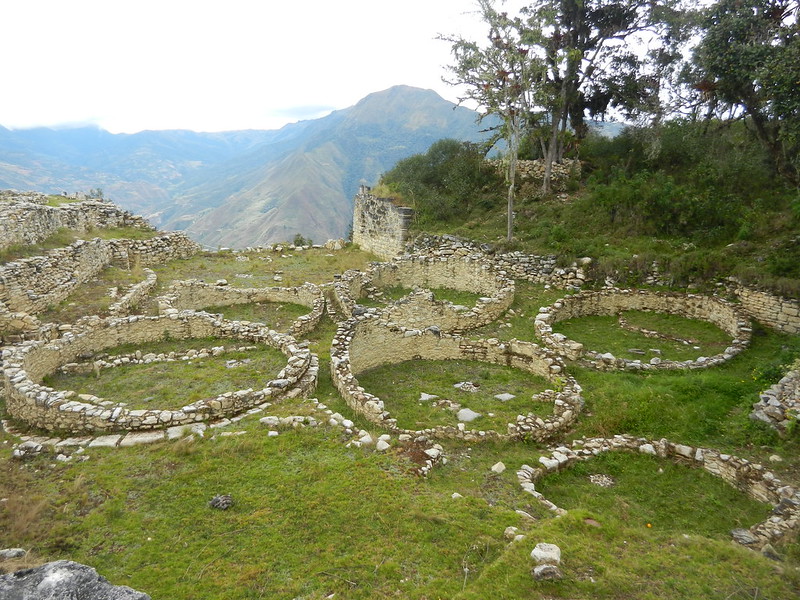 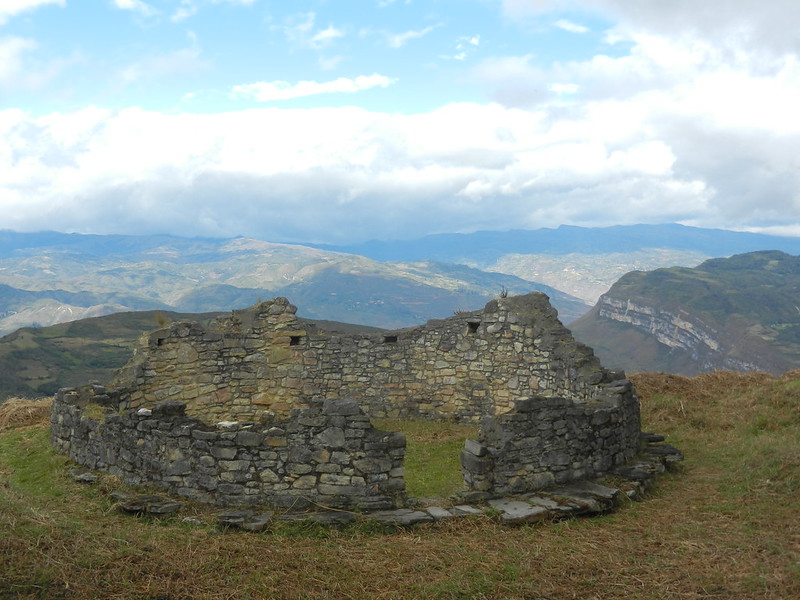 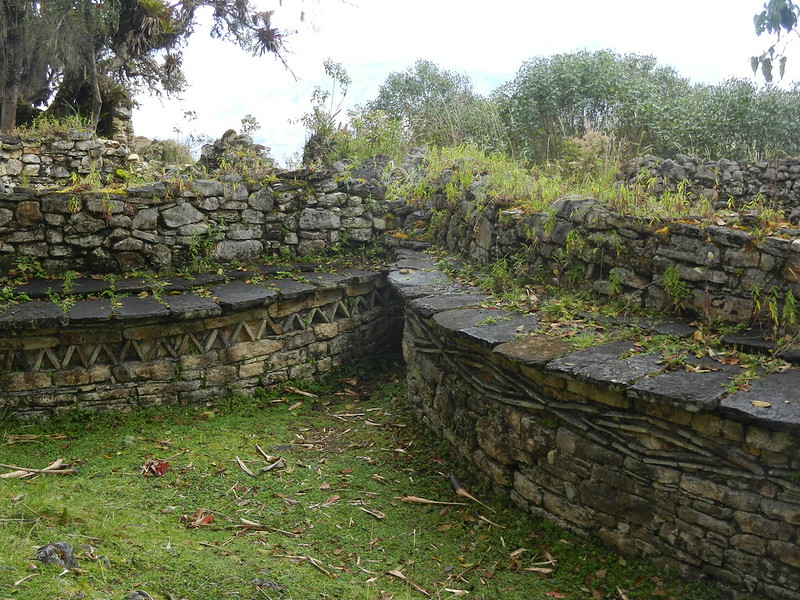 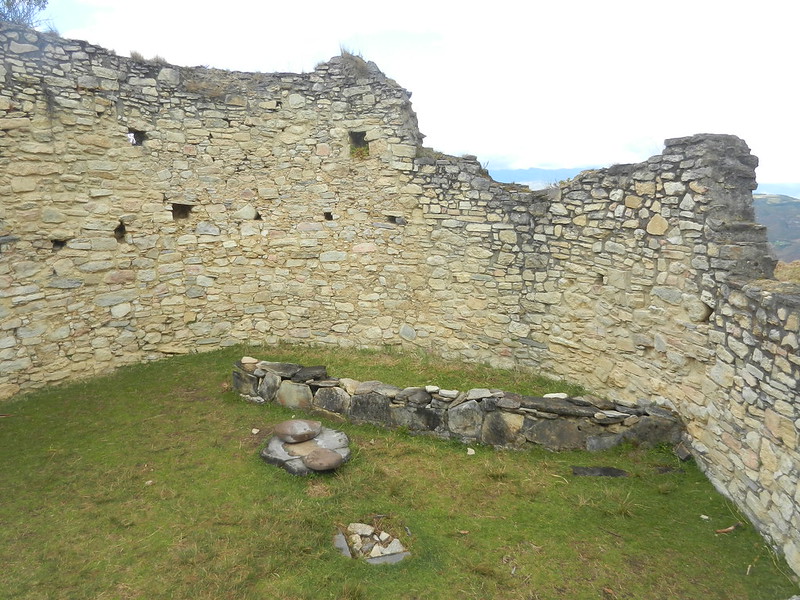 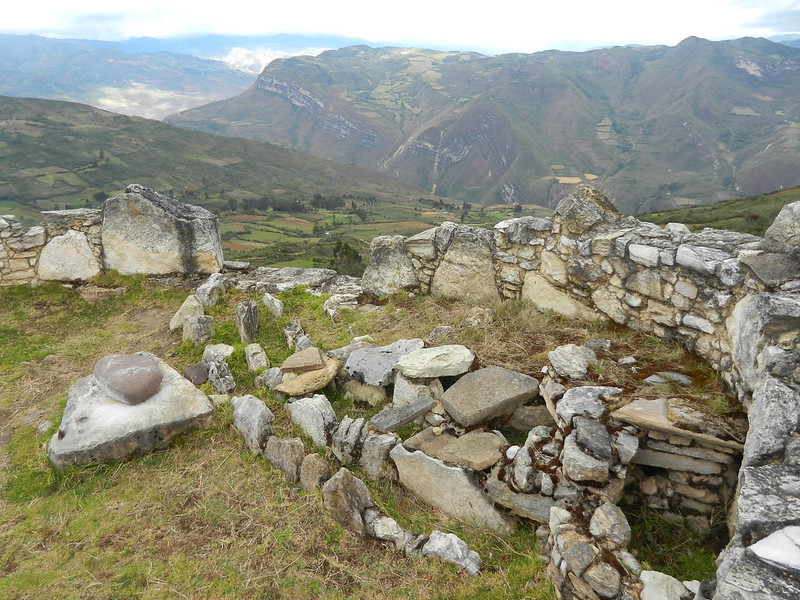 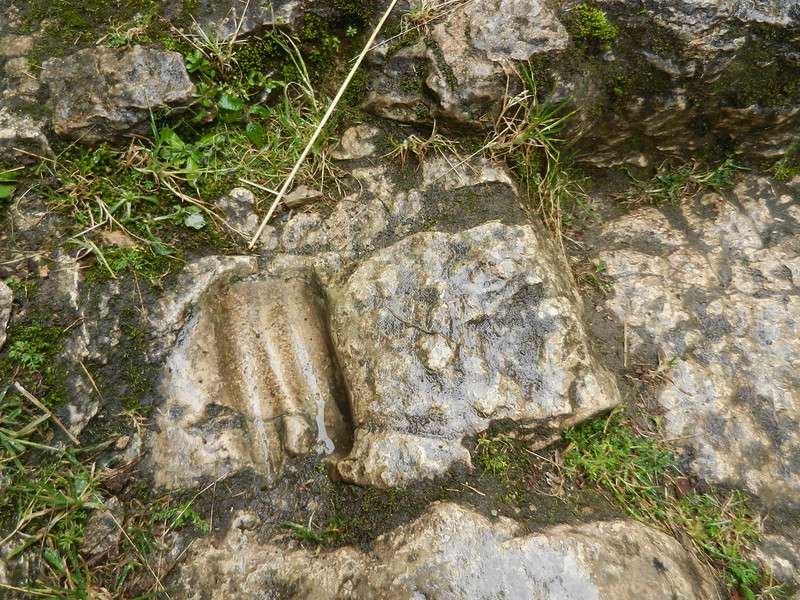 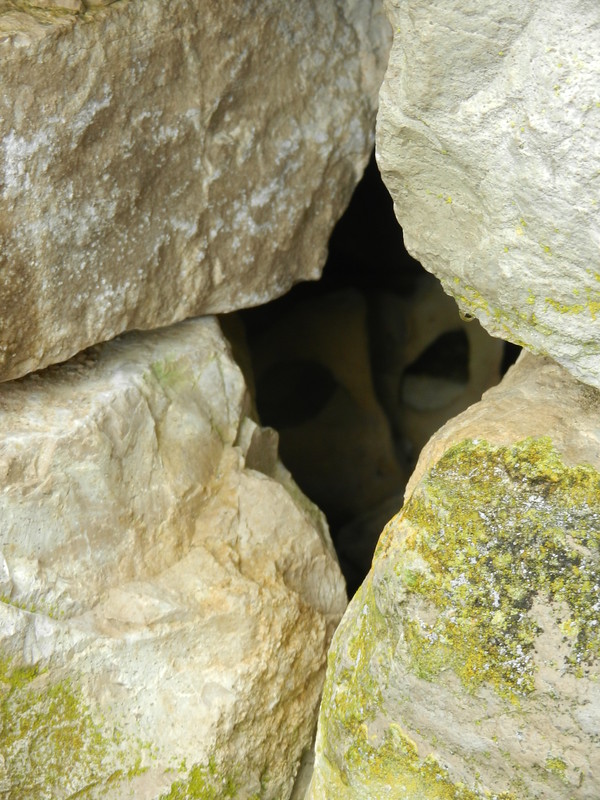