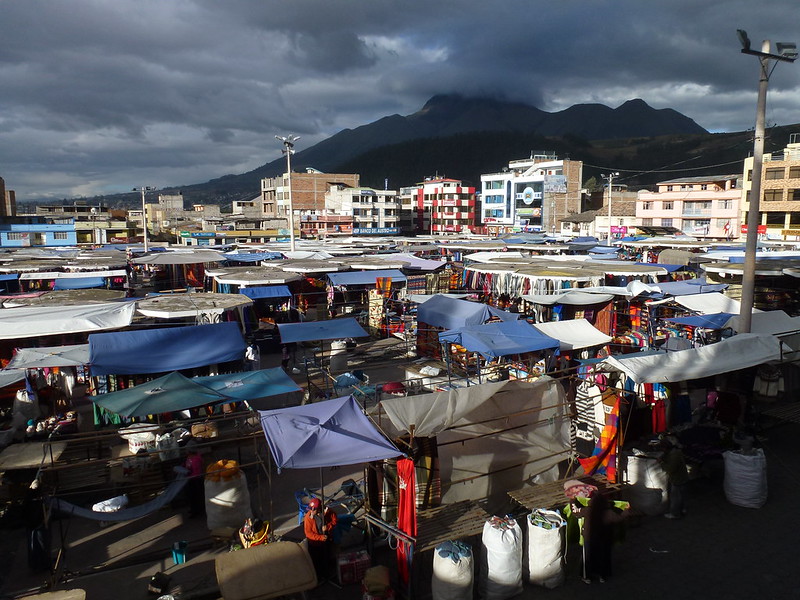 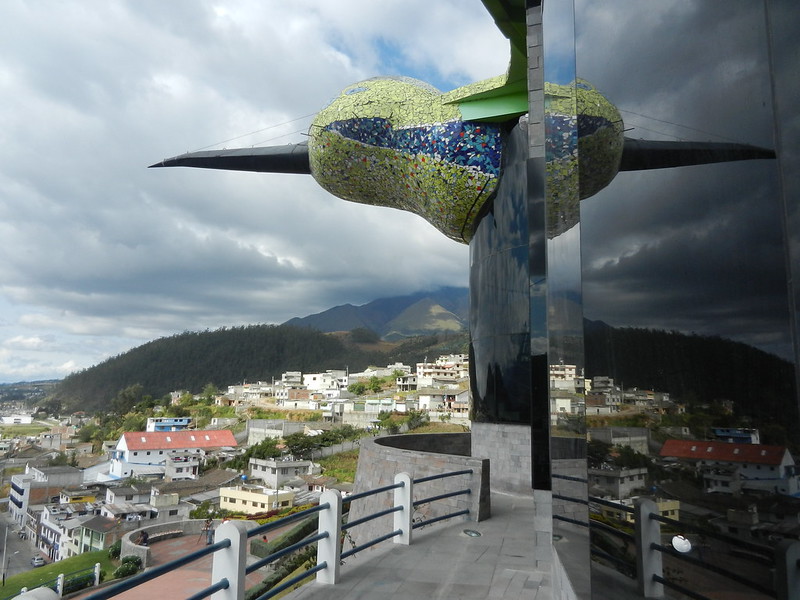 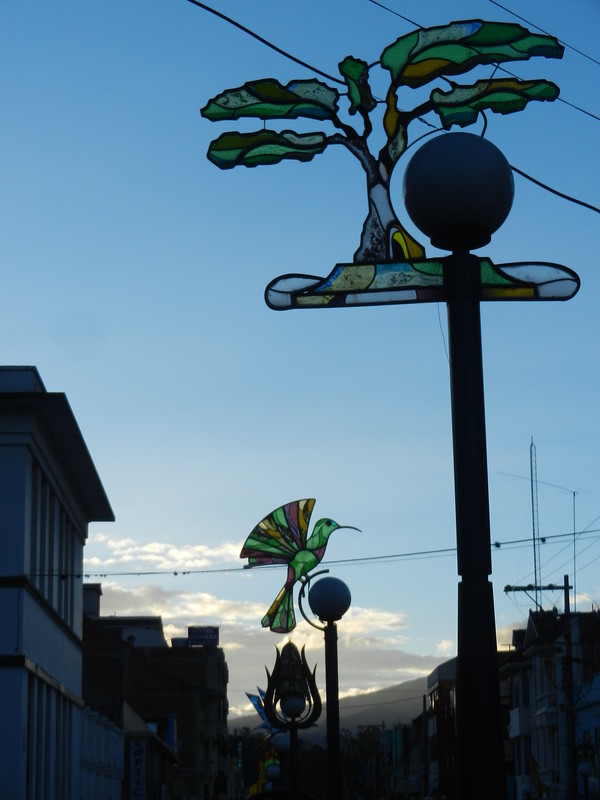 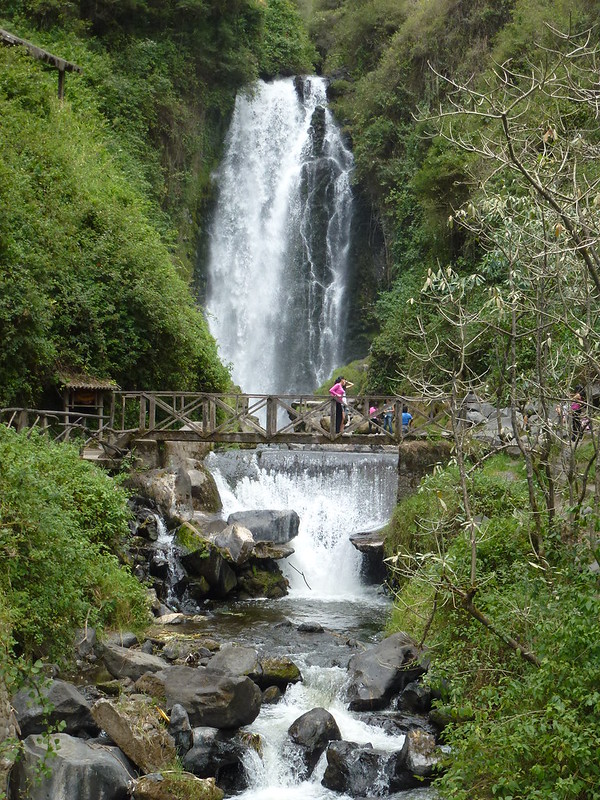 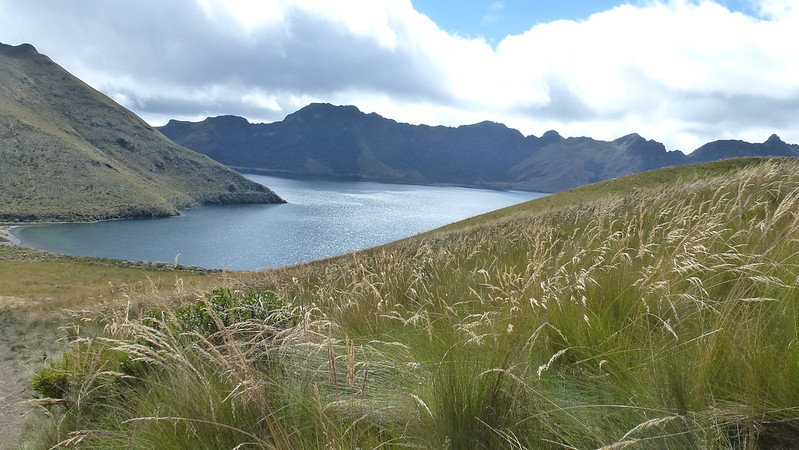 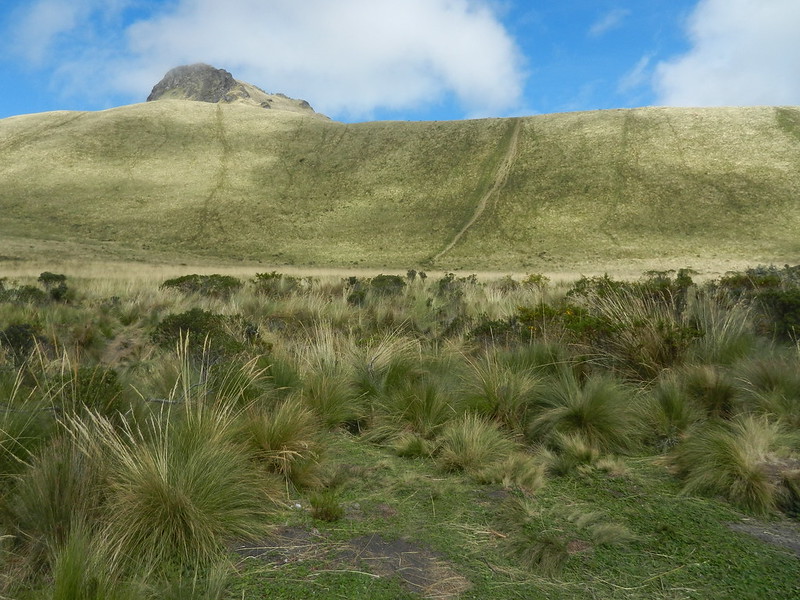 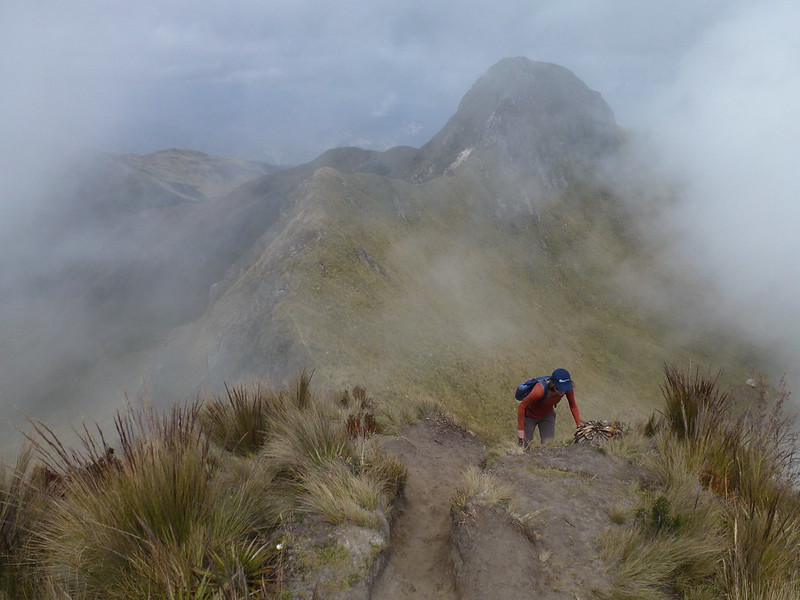 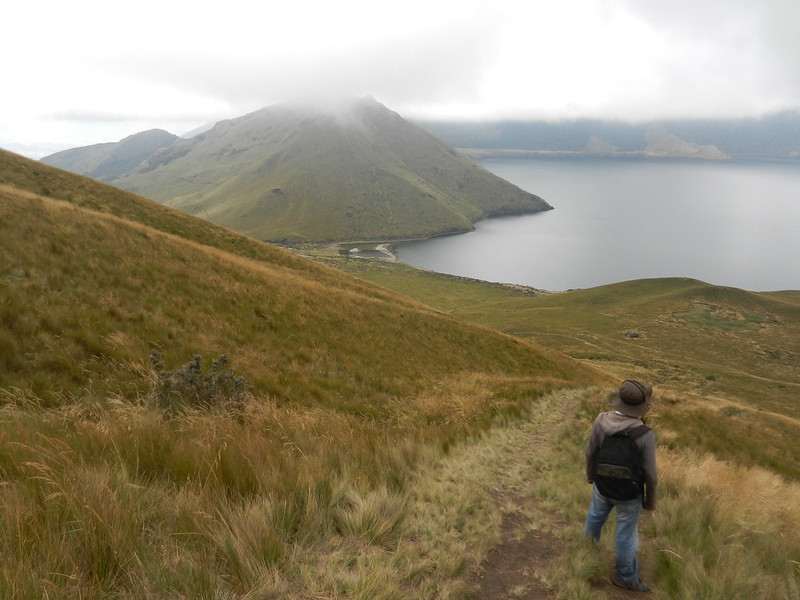 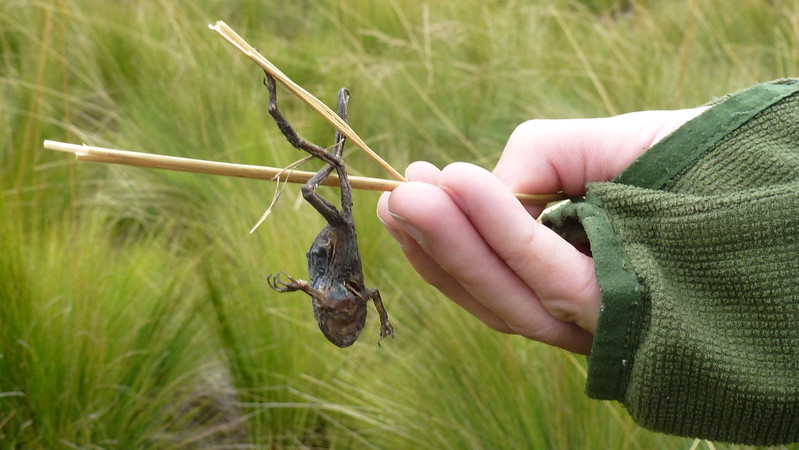 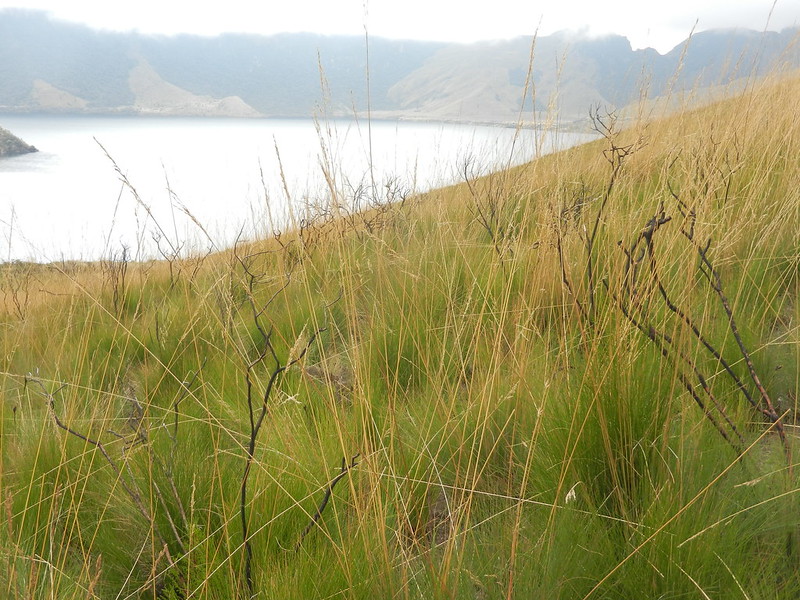 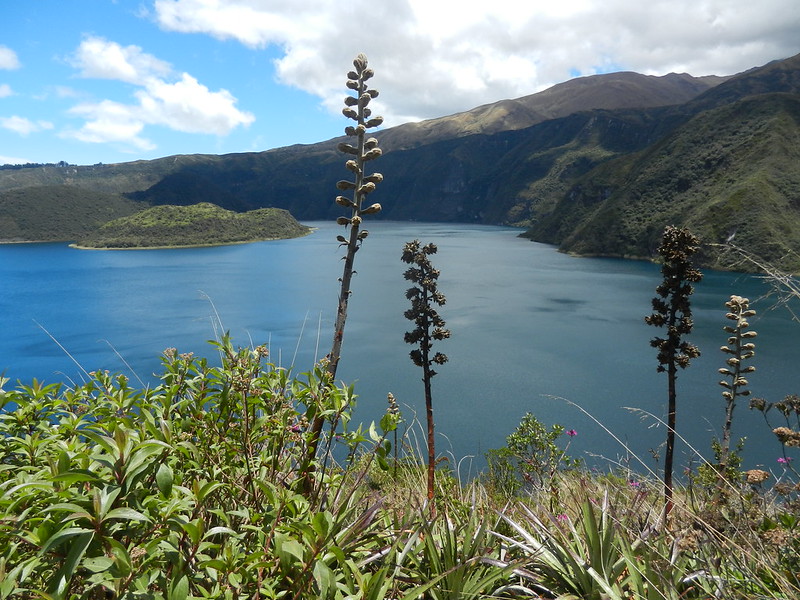 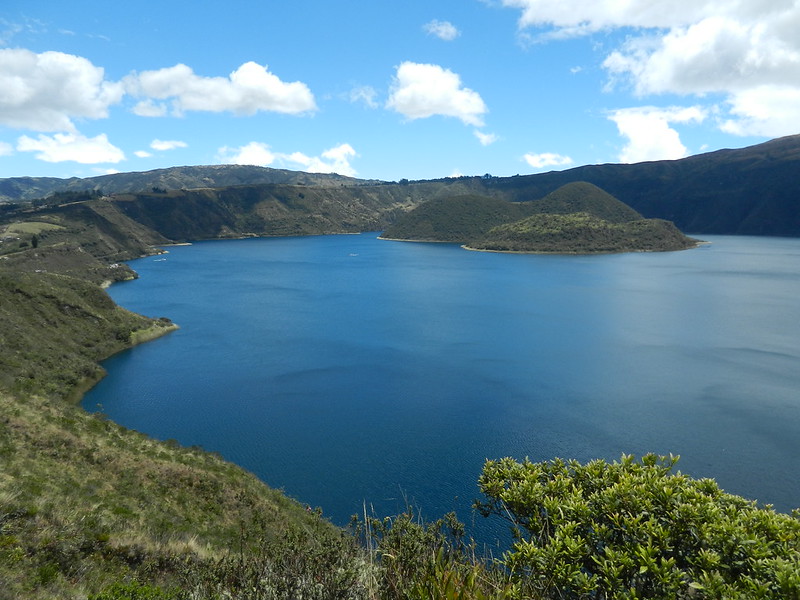 El Alto is the fast-growing, indigenous city that sits on the high plateau surrounding La Paz, Bolivia’s capital. Even when you’re acclimatised to the altitude of the altiplano, the lack of oxygen and humidity, combined with cold temperatures, makes every step you take a little harder. When I lived in La Paz, I used to joke that even just lifting a pencil was a workout. Walking around and exercising at La Paz’s 3,600m average elevation is tough, but El Alto literally takes it to new heights at more that 4,000m! I once left my house with a long-sleeve top and a scarf to find myself shivering in flurries of snow once I arrived in El Alto. 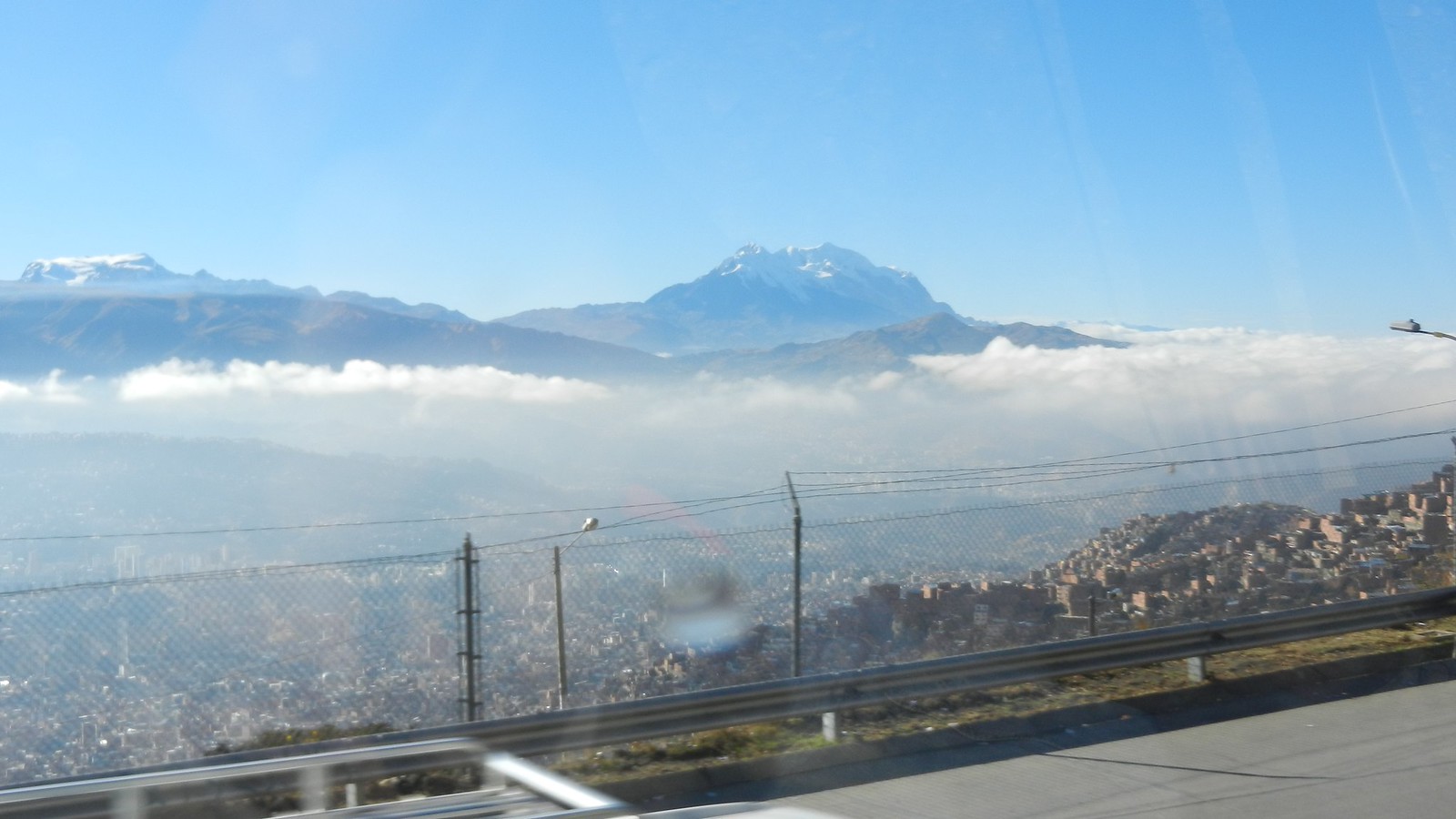 Early morning on the way to El Alto.

I wanted to share these photos of grandmas in El Alto playing handball as part of a health program funded by the city government. What I love best about this is that even while they play they’re still wearing all their multiple layers of skirts, sweaters, scarfs and shawls! I was always told to ‘dress like an onion’ to deal with the changing temperatures throughout the day, but I’d always get too hot and have to shed layers walking around at midday only to freeze again once I stepped into shadow. I believe that Bolivians have their own internal microclimate as they never seem to take off layers, no matter what the temperature around them is!

For more on El Alto, see these articles from the New York Times and The Guardian, this blog post from Cultural Survival (an organisation that advocates for Indigenous Peoples’ rights) and this longer article about the economic difficulties in El Alto.