It’s been a long time. It’s coming up for three years since we left our travels in South America and moved to the USA and I’m no where near done sharing all our experiences. But somehow it’s harder to find time when life exists in one place than when traveling on the road.

But it’s not like we haven’t been doing stuff. I mean, we lived through the snowiest Boston winter on record. And we got married.

And got this cute furry friend.

And this chunky monkey.

We’ve both been furthering our professional qualifications too. And we’re moving to a new apartment at the end of the month, taking all our furniture with us. Oh yes, you see, we bought furniture. It’s probably the biggest material investment I’ve ever made in my life and it’s scary. I wish I could put everything into a backpack and move just like I’ve always done. 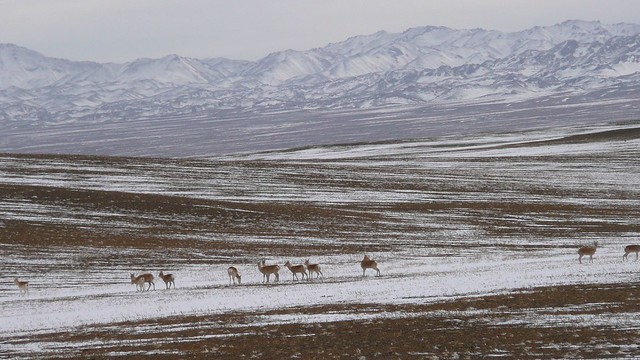 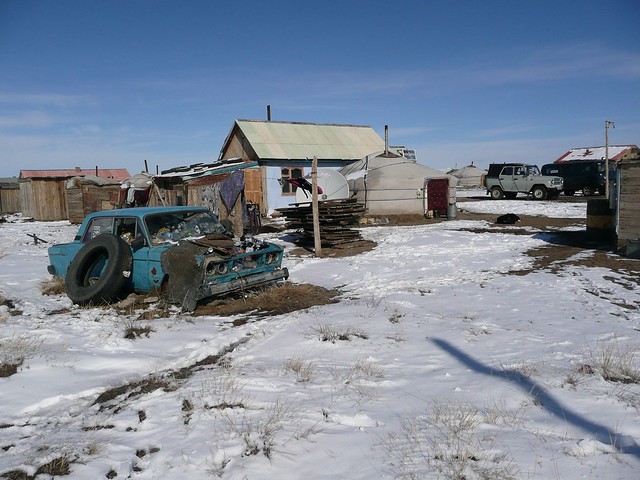 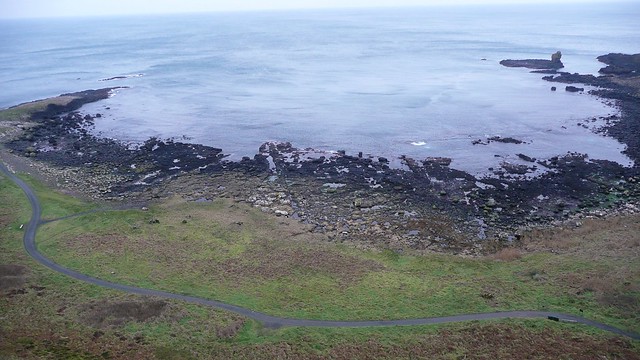 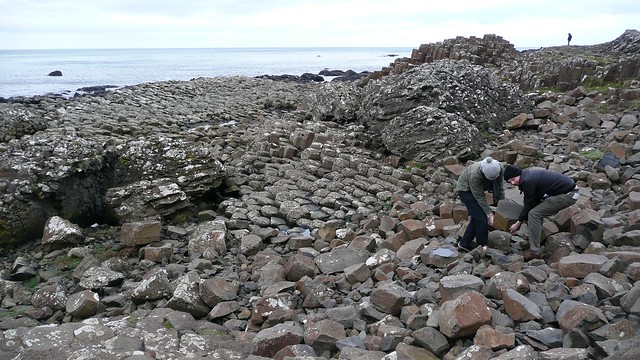 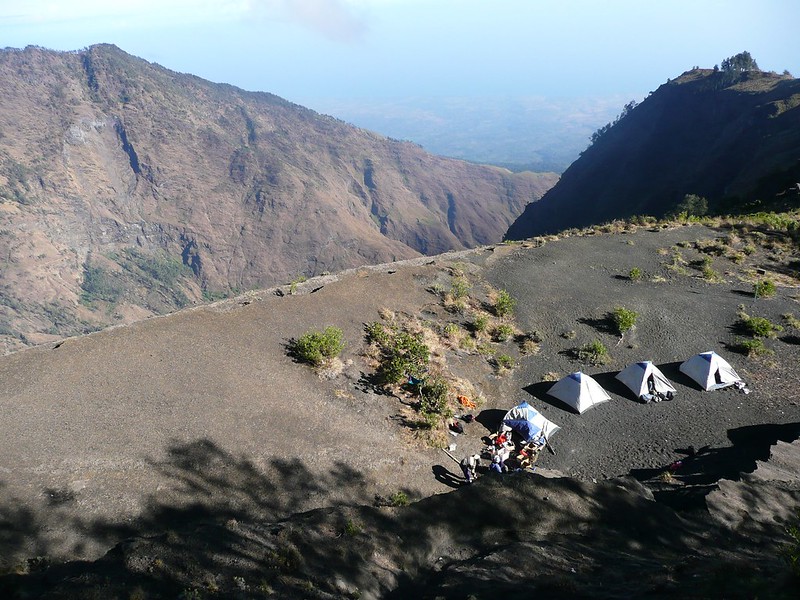 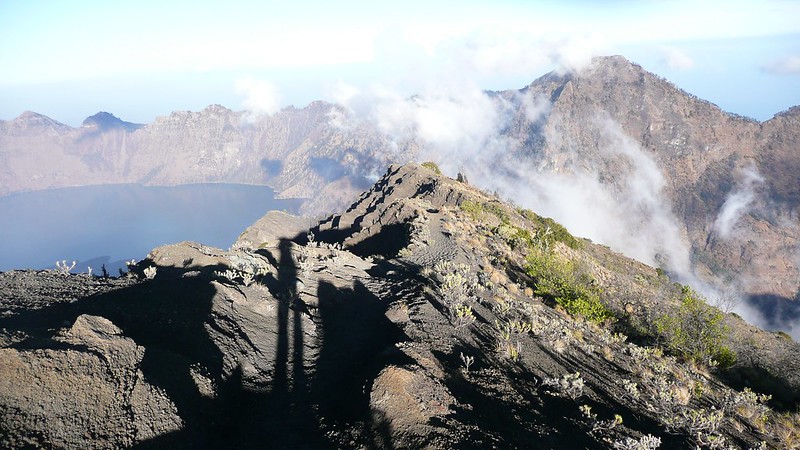 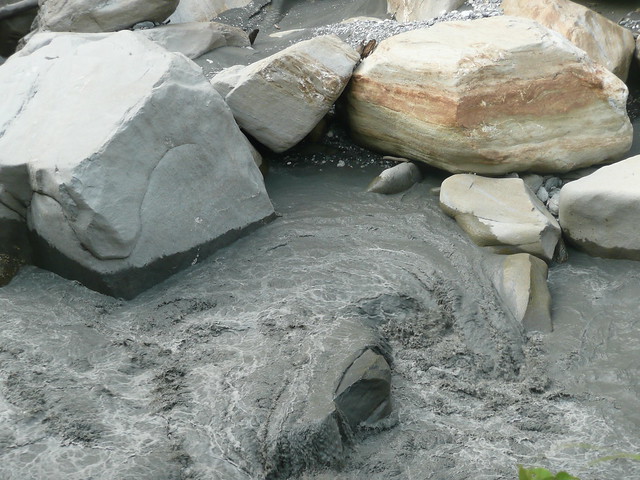 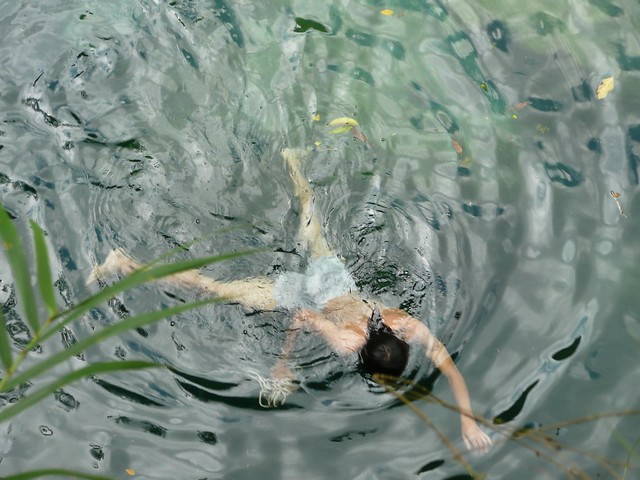