When you hear the name ‘Copacabana’, you probably think of Brazil. But the original, less famous Copacabana lies on the shore of Lake Titicaca in Bolivia. From the Aymara ‘Kota Kawana’, the town has been a sacred place even before the Incas, and later the Spanish, arrived. Nowadays Copacabana is a nice little holiday town, as well as a pilgrimage site of the Basilica of Our Lady of Copacabana.

From Copacabana you can easily take a boat to Isla Del Sol or Isla de la Luna. We didn’t have much time so we focused only on Isla del Sol. It’s far less developed than the islands on the Peruvian side of Titicaca, and it’s possible to visit independently although you’ll still probably encounter the same bunch of tourists as you all wander around the island. Although it is winter right now, it felt more like spring to me with all the young animals about and sudden rain storms. 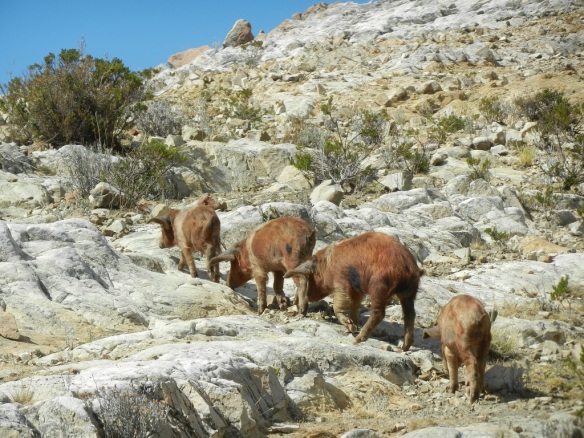 There are plenty of rooms in Copacabana and on Isla del Sol. We got a barebones double ensuite (with cable tv!) for 80Bs. For more than twice the price, a room in La Cúpula is worth the splurge (no tv, but a heater which makes all the difference). A meal of fresh fish at the market in Copacabana cost 25Bs and it was much nicer than food from one of the tourist restaurants.

We took a two-day, one night homestay trip to the islands on the Peruvian side of Lake Titicaca. The colours were spectacular; the greens and browns of the islands themselves contrasted with the blues of the lake and sky, whilst the islanders’ bright clothes stood out vividly. Just don’t go expecting to be the only tourist. 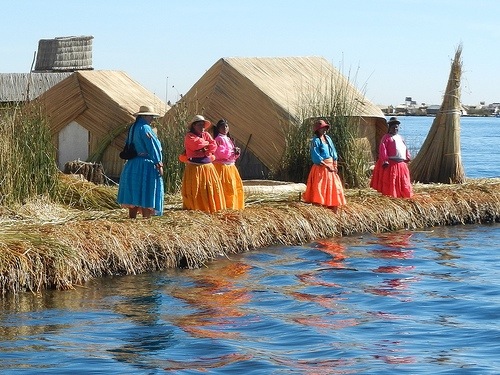 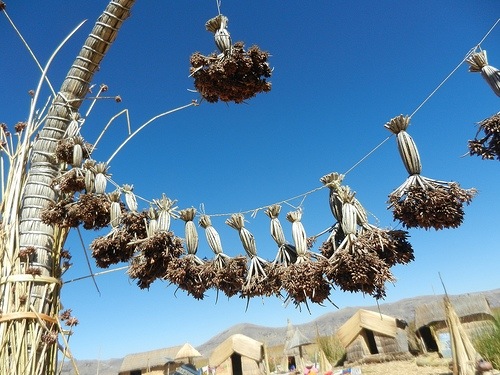 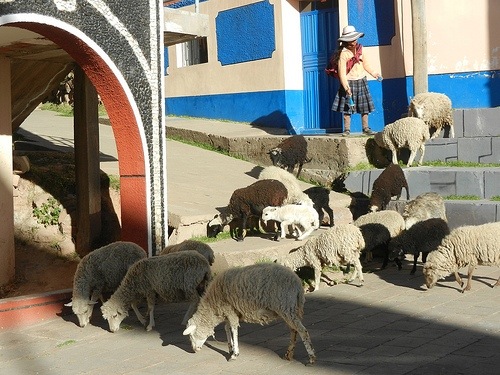 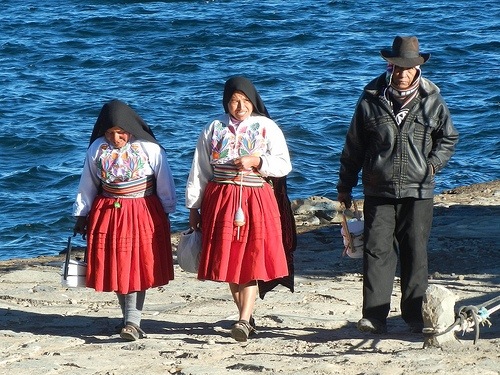 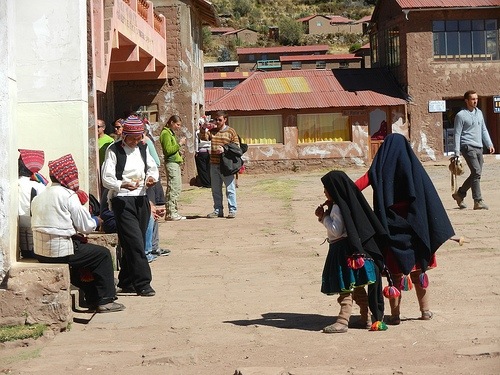 See a video of our trip to the islands.

During our trip to Puno, Peru to visit the Bolivian consul we had a few days spare to explore. From our hostel we took a 2 day, 1 night tour of the islands on the Peruvian side of the lake. Following a short stop at the Uros floating islands, we cruised to Amantaní where we stayed the night with a host family. After hiking to one of the island’s peaks, we attended a party thrown by the villagers. The next morning we left for Taquile. Another hike and lunch, then we took the boat back to Puno.

The tour seemed to be standard as we were grouped with people from different hostels and hotels and we kept bumping into the other groups everywhere we went. And there were a lot of groups! Yes, it was very touristy; the local islanders dressed up in traditional costume, we were given the hard sell everywhere and children sang ‘twinkle twinkle lechuga’ in an attempt to get our small change!

But, despite concerns about the commodification of culture, it was more educating and gave more chances to interact with locals than if we had just stayed in a hotel (of which there aren’t any on the islands). It did feel rather ‘false’ that there was a party for guests every night (or at least the two or three nights a week our host has tourists stay). But staying in a real house, watching Maria Fernanda cook over a fire, wandering around in the electricity-less night, it was an experience that I think was beneficial, and certainly very enjoyable, to us tourists. The next day on Taquile our guide explained how all the restaurants take turns to serve groups so the proceeds of tourism are spread evenly throughout the community (and judging from the amount of solar panels I saw, the proceeds must be quite sizable).

It’s certainly not a perfect model for ethnic tourism, but I have seen worse. 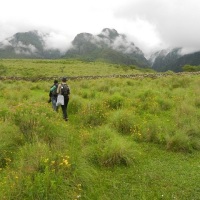 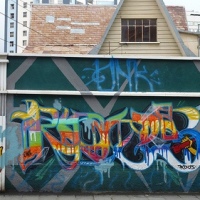