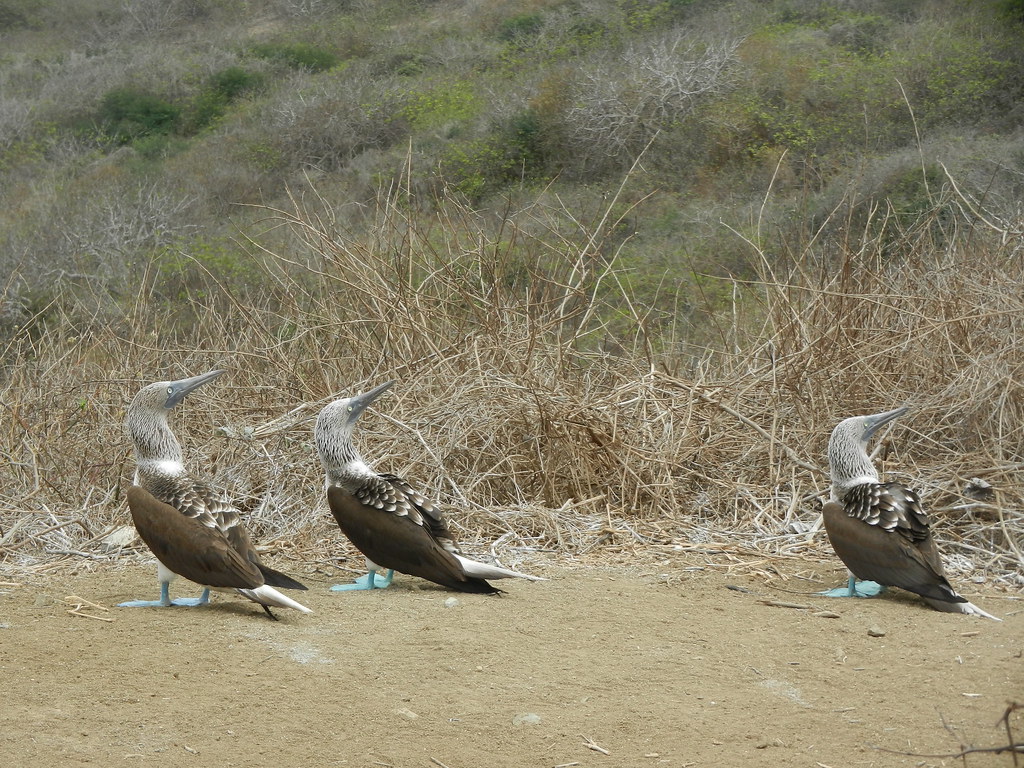 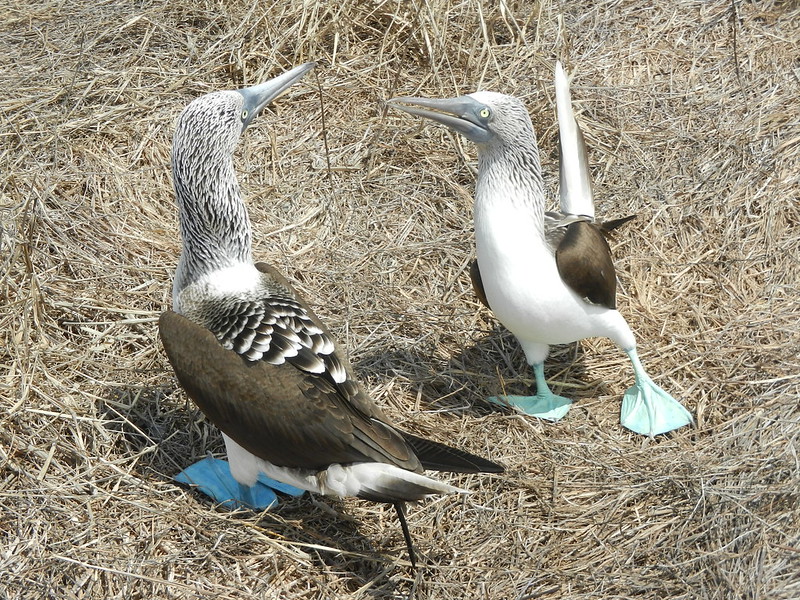 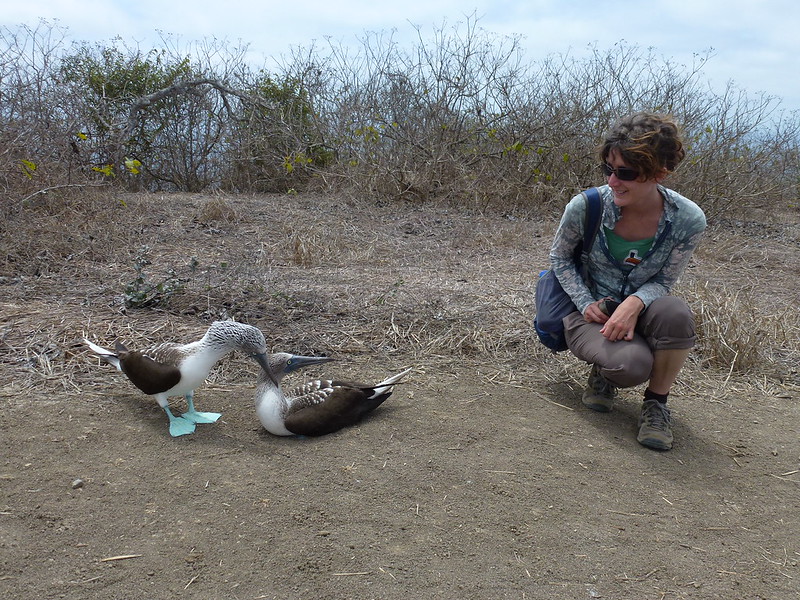 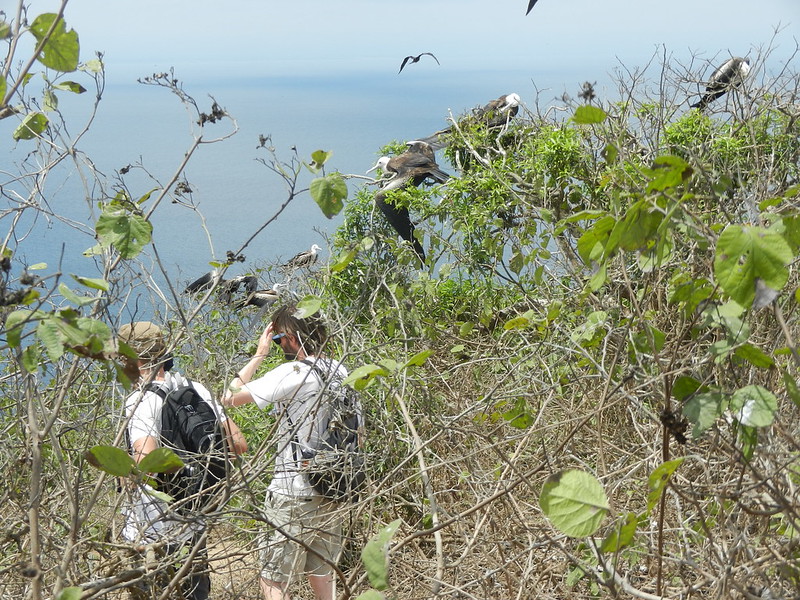 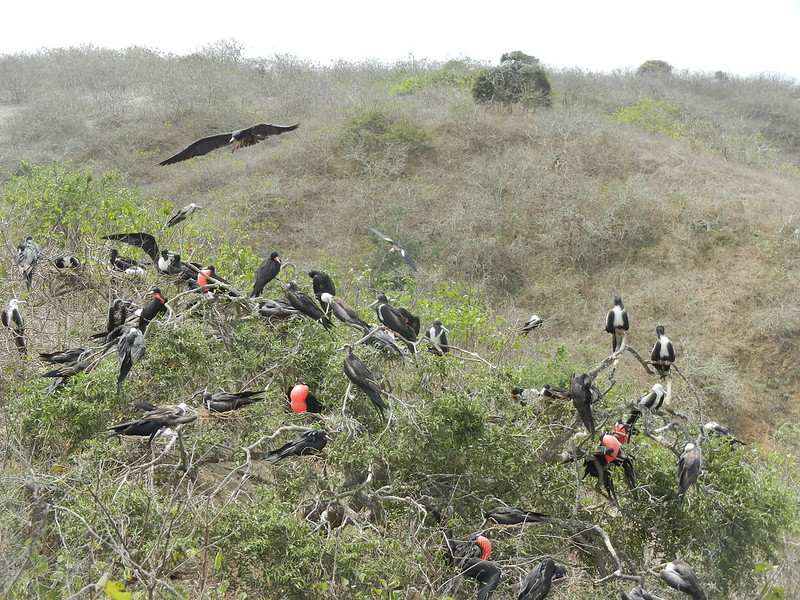 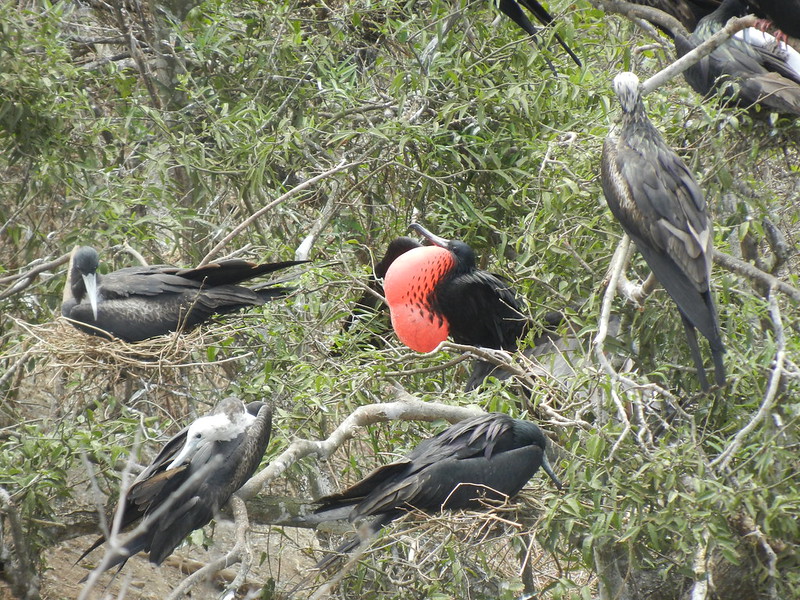 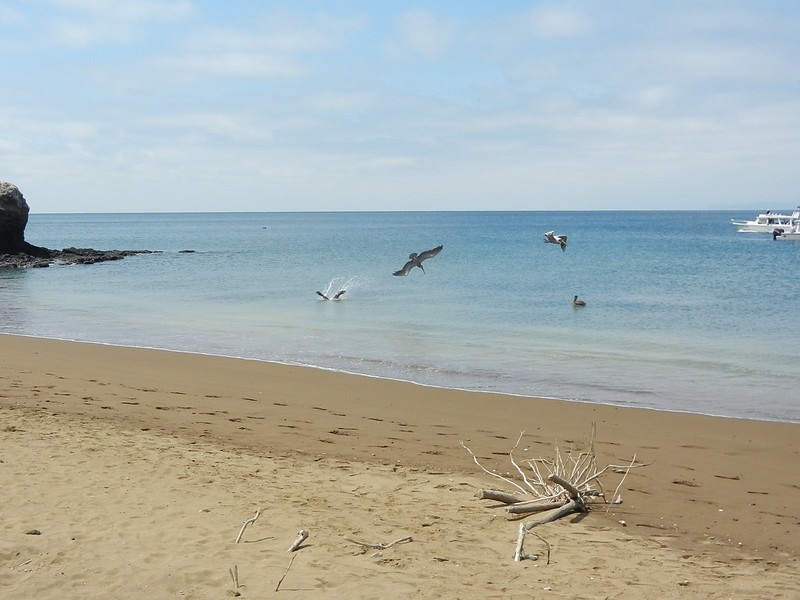 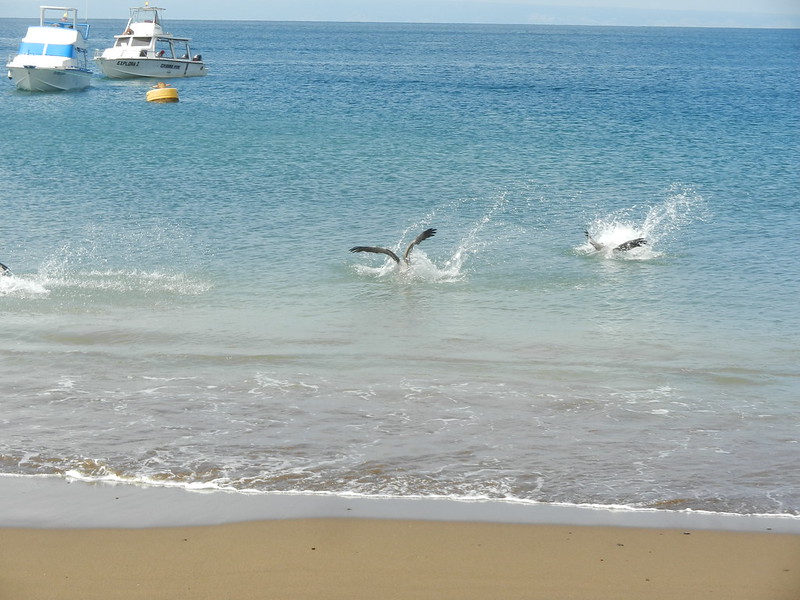 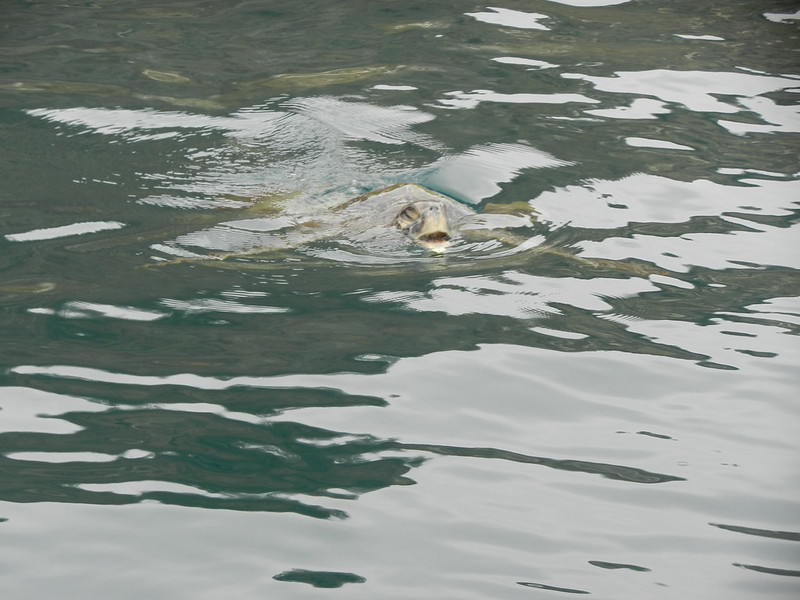 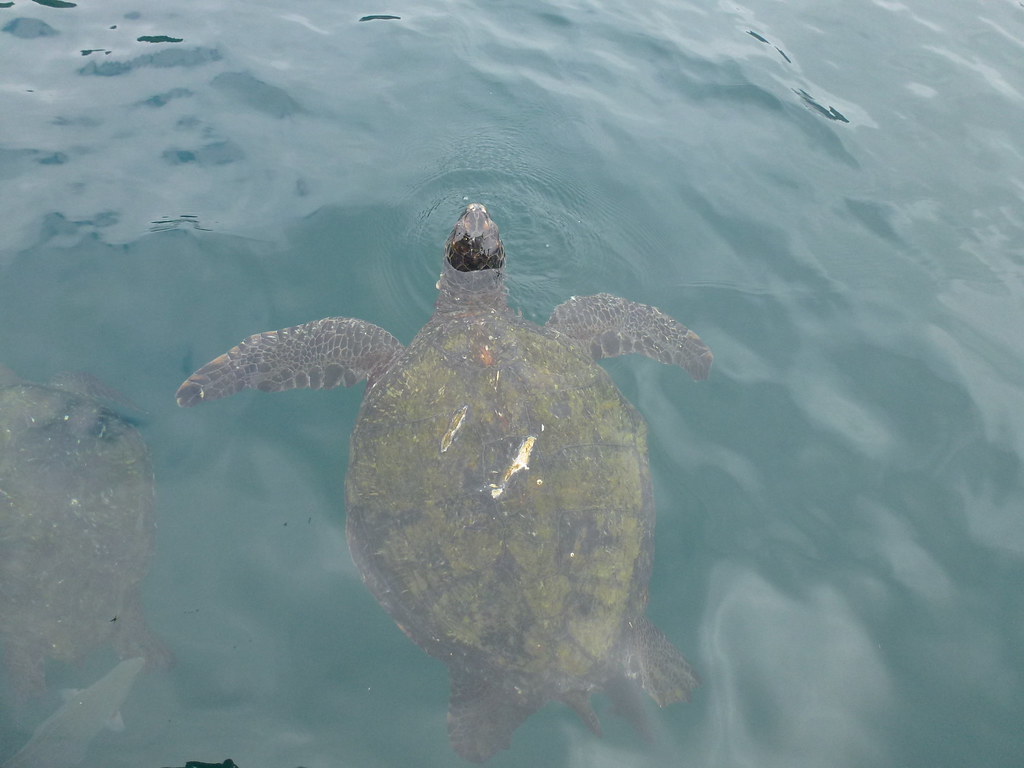 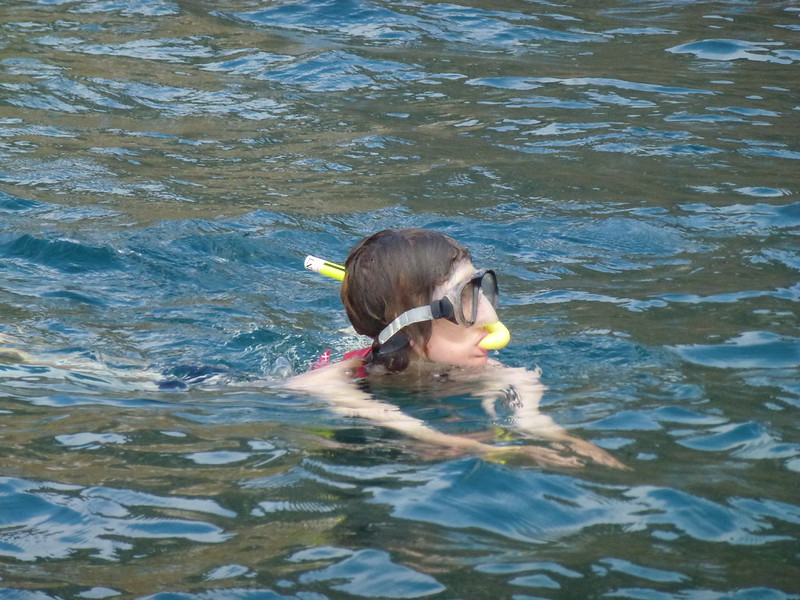 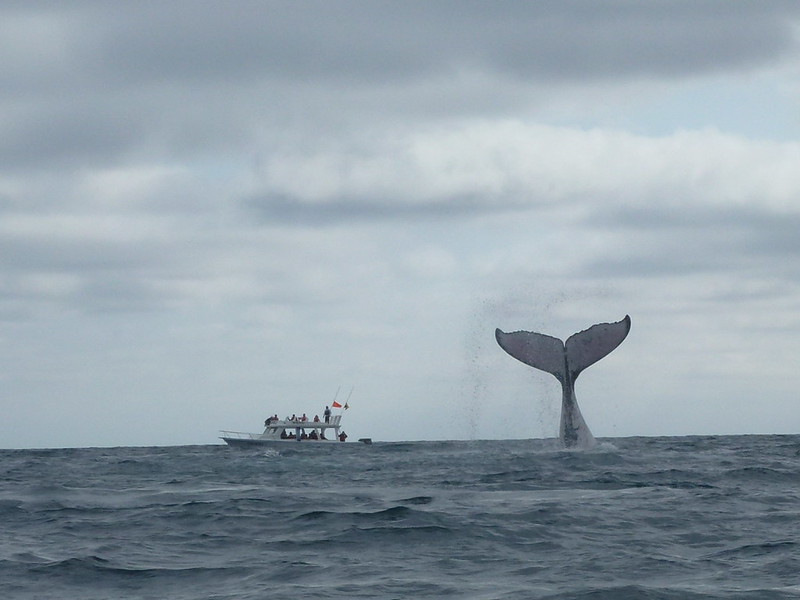 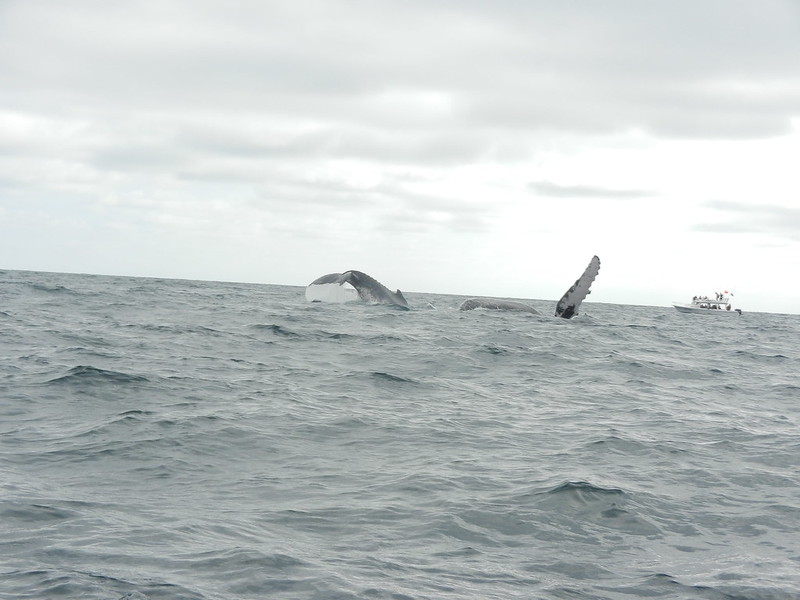 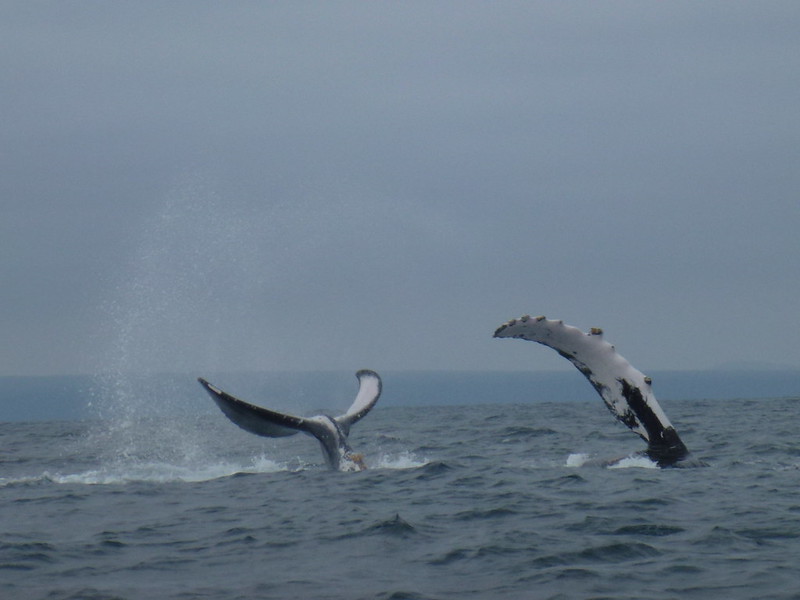 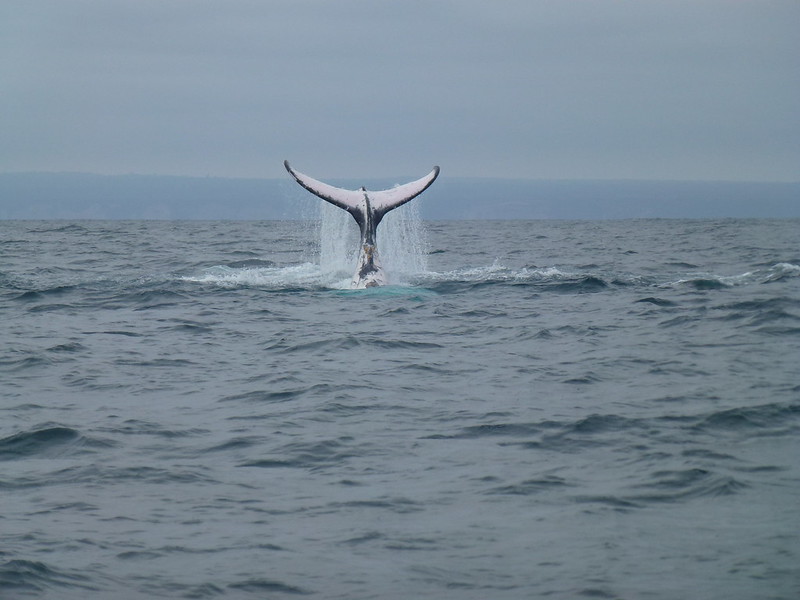 In 2007, oil was found under Yasuni National Park in Ecuador. In order to protect this biological and cultural reserve, Ecuador asked the world to pay to keep the oil in the ground. Some viewed it as ecological blackmail. Others saw it as a a wake-up call that we are all responsible for our planet; responsibility shouldn’t be restricted by arbitrary borders drawn by man.

The plan failed. Not enough money was raised and Ecuador decided it had to exploit the lucrative resource that could provide one tenth of it’s gross domestic product*. In August 2013, when the decision was made, we were in Quito and saw demonstrations outside the government buildings in Plaza de la Independencia. The demonstrators counted as a few hundred. Riot police seemed to be present in similar numbers. It was pretty quiet as demonstrations go. Somehow I remember seeing more news articles hailing the brilliant plan to save Yasuni than those reporting it had failed. Perhaps the fact that only one percent of the park will be affected makes it seem not so bad. But oil exploitation in Ecuador’s Amazon has been going on for decades and the consequences are only being thought about now.

Now, I didn’t start writing this to depress everyone. Instead, I wanted to share something hopeful, something inspiring. ClearWater is an organisation working to provide water filtration systems to indigenous households in regions that have been damaged by the oil industry. In their own words:

“ClearWater believes that building an indigenous-led movement for clean water is the first step towards building a broader movement for health, cultural survival, and rainforest protection.  In addition to the construction of rainwater catchment systems, ClearWater is working to train community technicians in water quality and environmental monitoring. We are empowering communities to administer large projects, including budget management and accountability. We are providing indigenous youth with the tools and web-based platforms to share their own photo-journalism stories about their tribes, territories and concerns. Our commitment is to lasting, holistic, community-led solutions, which can provide indigenous peoples with the strength and tools to navigate the borders of wilderness and the west on their own terms.”

I absolutely recommend taking a look at their Project Map, which links stories and photography to a beautiful satellite view of the region. We can see the location of oil wells and pipelines, roads and rivers, and the communities where water catchment systems have been built. The thing I love the most is that each project is named after the peole who live there; when we see a picture of a water tank, we know it belongs to Telmo & Edemira, or Alfonso & Patricia. We see the faces of people directly involved with this struggle against environmental damage.

I hope you take time to explore ClearWater’s website and maybe even get involved by donating. Here are some of my personal favourite stories from their blog:

What other inspiring organisations do you know that are giving a voice to indigenous communities?

*You can read a nice summary of the situation in this article. 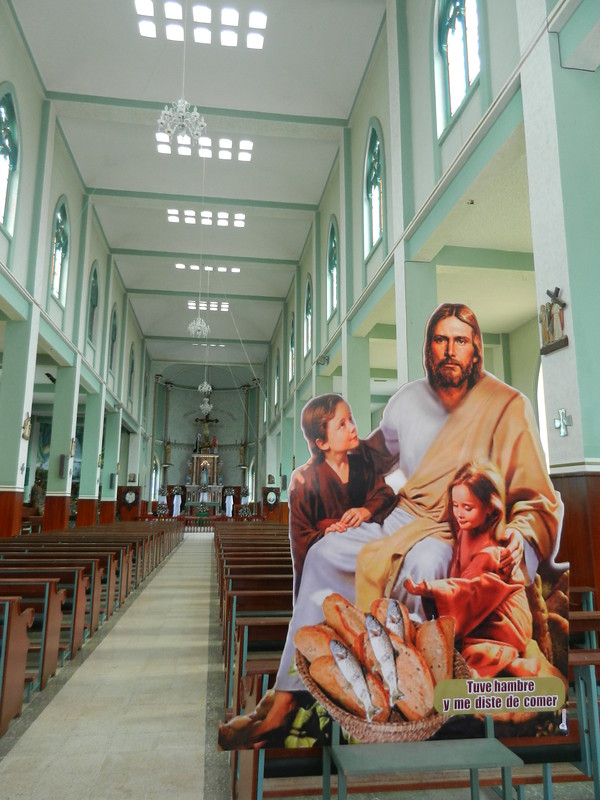 We found this cut-out inside the church in the main square of Chordeleg, a little town close to Cuenca that is known for its silver jewelry. It’s probably the least ‘South American’-looking Jesus I’ve ever seen. 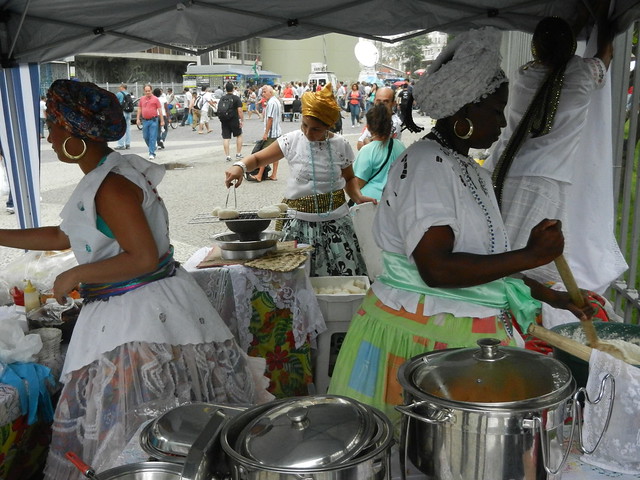 In Rio de Janeiro, we found this street stall selling Afro-Brazilian food. At the time I had no idea what the fried dough and shrimp thing was that I ate. I just knew it was delicious. It was only after reading an article about street vendors protesting FIFA’s resctrictions about selling food near World Cup stadiums that I found out what I ate that day was called acaraje. I’m happy to have finally figured out what it was, and even happier to see that the women vendors in Salvador truimphed over FIFA and were allowed to sell their food outside of the stadium there!

The Virgin Mary stands serenely in a nightgown waiting to be dressed, Eve wears Playboy bunny eyes and St Michael poses lasciviously in a very short tunic and boots. This is the Labyrinth of Pieties, a temporary exhibiton by Fernando Coellar, at the Modern Art Museum in Cuenca.

We were lucky enough to stumble upon the place just days before the exhibition was set to close. Having visited some pretty bad modern art and design exhibits in my time (San Jose in Costa Rica, I’m looking at you in particular) this interesting museum in Cuenca came up trumps. Inside the long corridors and blocky rooms of this former-Casa-Temperancia (center for alcoholics)-turned-prison-turned-art-gallery, we found an interactive exhibit of adorable, cartoon religious figures. The aesthetics were kitschy pop-culture, with floating chiffon, shiny acrylics and sequined beads. But it wasn’t all frivolity. I loved the skill and detail with which each piece was executed. Although my knowledge of Catholicism isn’t very extensive, the explanation (in both English and Spanish) gave me a deeper sense of what it meant to Coellar.

And that’s why I love just wandering and getting lost, because we’d never have found this exhibit if we hadn’t.